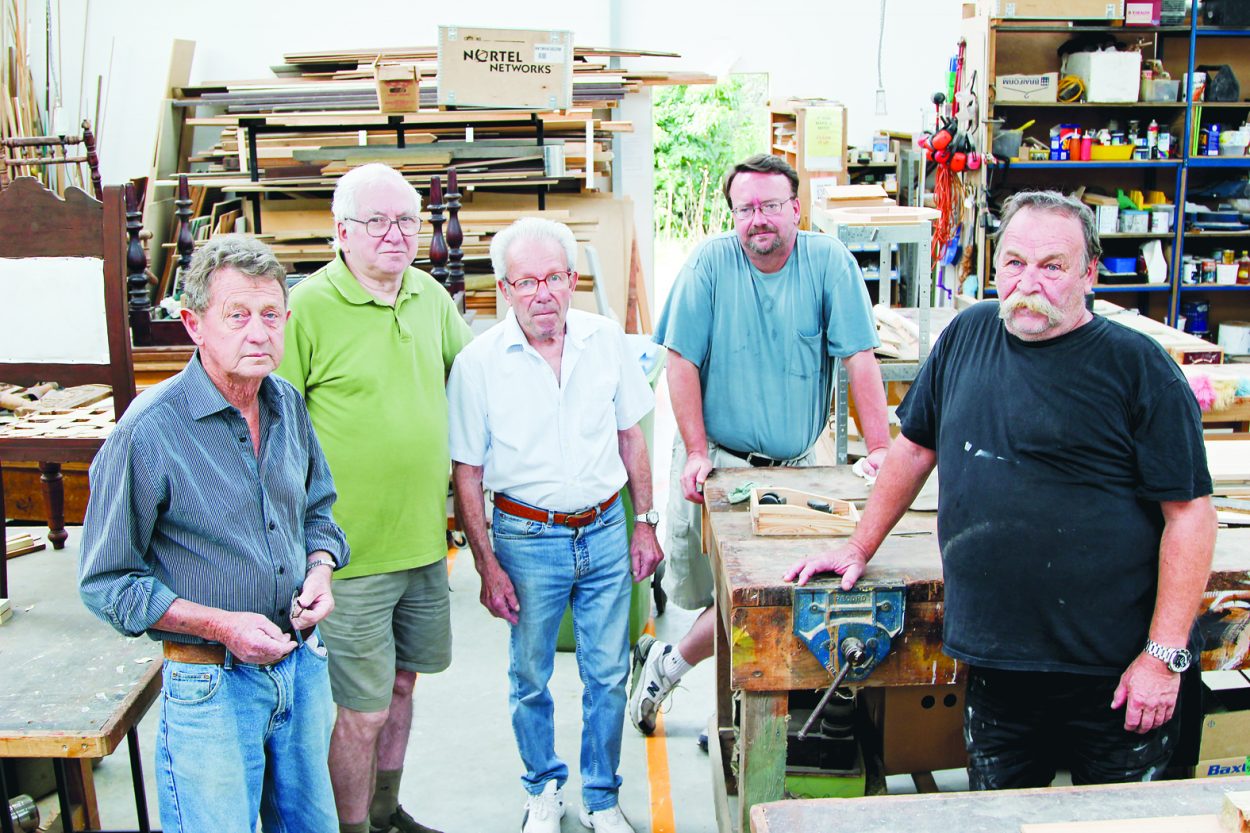 THIEVES have dealt a blow to members of Hastings Men’s Shed by stealing about $8000 worth of tools and equipment.

A section of the outside wall of the metal-clad building was prised open by the robbers last Thursday night or early Friday morning.

Once inside, the thieves were able to carry the mainly woodworking tools and equipment out of the back door.

The haul also included a TIG welder, desktop computer, mobile phone and some toolboxes of members.

A safety light on the neighbouring Hastings Community Hub building was smashed, providing cover of darkness for the break-in.

Men’s shed secretary George Knight said one of the burglars must have been small to squeeze through the wall panel and timber frame.

“They obviously targeted certain types of equipment,” he said.

The stolen items had been bought with grants and donations since the shed opened in 2009 as well as being paid for by some of the 40 members.