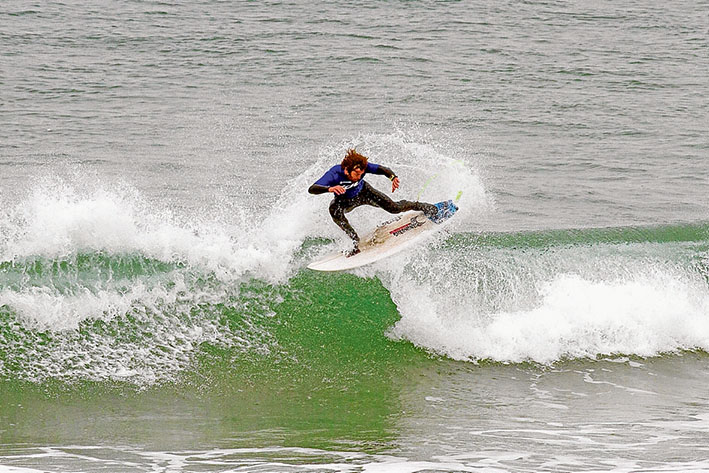 Peninsula will be relegated to B grade for next year’s competition.

“The event combines three divisions, Men’s Skins, Women’s and Teams requiring all clubs to have depth in their roster to take the win,” Surfing Victoria’s Liam Robertson said.

Torquay had dominated the event, winning all three A grade divisions.

In the B grade, South-West Boardriders Club (Warrnambool) came first in front of Point Lonsdale.

South West will surf in A grade next year with Peninsula Surfriders Club being relegated to B grade.