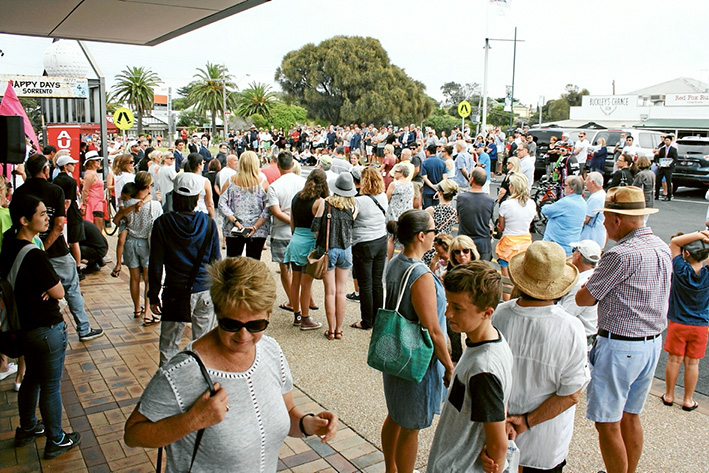 A SORRENTO commercial site sold at auction for $3.71 million on Saturday 11 March – more than $1.31 million over the reserve.

“When comparing our auction in Sorrento on the Labour Day weekend in 2016 against 2017, inquiry from international groups has jumped 39 per cent, with the peninsula one of the most in-demand areas in Victoria.”