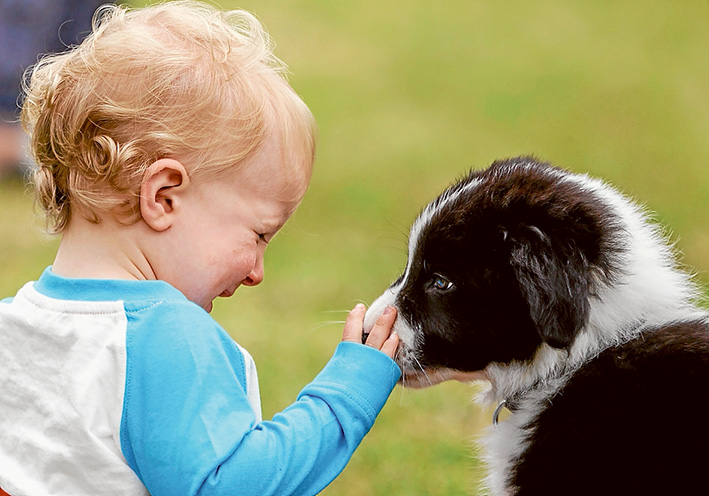 MORNINGTON Peninsula Shire councillors are likely to drop the Peninsula Pet Expo which has been running for the past decade.

A report to councillors says the free expo at Rosebud – originally known as the Pet and Pony Expo – has become unviable because of the declining number of visitors and a doubling of the cost to $80,000.

“Furthermore, there are limited animal-related entertainers and stallholders available to take part,” communication, media and events manager Mark Kestigian stated in a report to council’s Tuesday (23 May) meeting.

Mr Kestigian said many of the stallholders who had been provided with “free marquee hire” for past two events had said they would not be involved if they had been charged.

Mr Kestigian said there were alternative ways for the shire to raise awareness about responsible pet ownership, including microchipping.

“Recent exit surveys and reviews of the expo have revealed decreasing crowd numbers due to factors including change of venue, similar pet exhibitions held in neighbouring municipalities and competing events on the same day,” Mr Kestigian stated.

“With the increasing number of events on the peninsula, there are already more than 30 events held each year that are funded by council and which are characterised as family fun day events.”

Mr Kestigian said the expo had been held every two years since 2011, but had failed to show any “measurable increase in attendance”.

Mr Kestigian has urged councillors to discontinue the Peninsula Pet and spend its budget allocation on “responsible pet ownership, community awareness and other promotional activities”.

First published in the Southern Peninsula News – 23 May 2017