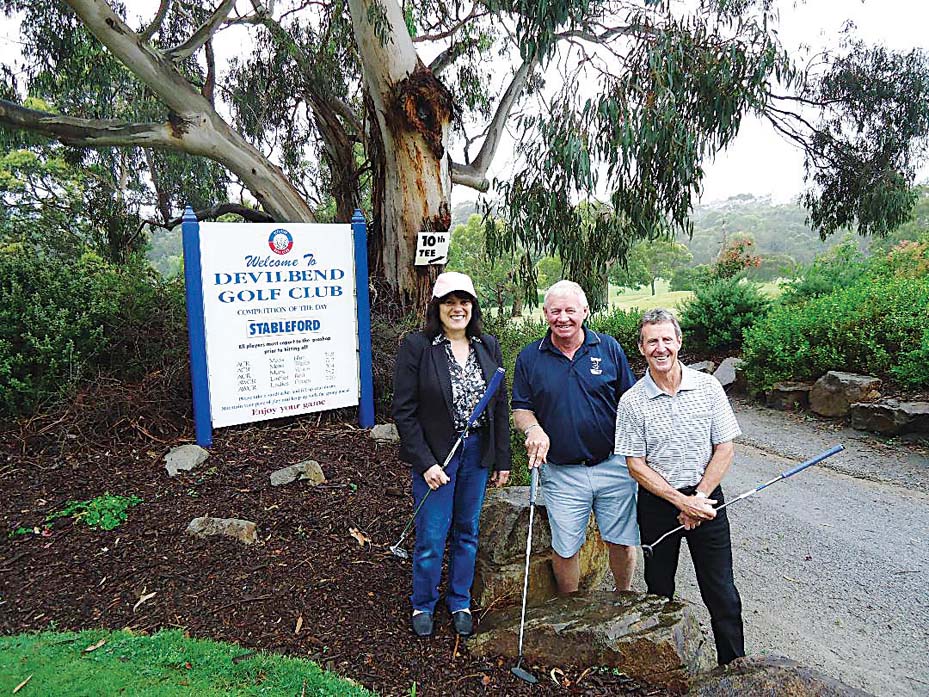 AFTER a long battle Devilbend Golf Club has signed a 21-year lease with the Mornington Peninsula Shire, starting with a yearly rent of $10,233.

The rent will increase  three per cent annually.

The new lease ends a bid by the shire to advertise the course is available for lease, as well as appointing a commercial manager (“Golf club leads scorecard in bid for lease”, The News, 11/7/2017). In April, the shire’s property operations team leader Greg Collins said granting the club a third 21-year lease over the Crown land “would limit council control over the property to the terms and conditions of the lease”. However, his report was dropped without explanation from the agenda (“Golf club in the rough over lease”, The News, 25/4/17).

The volunteer-run club’s president Brad Johnston said that it had been a “tough fight to overturn [the] recommendation to put the course out to tender to find a commercial operator earlier in the year”.

He said the club’s 450 members “were to be congratulated on their coordinated lobbying campaign which provided the councillors with enough information to enable them to make an informed decision on who was best placed to manage the lease”.

The club, in Loders Rd, Moorooduc, was established in 1974. Mr Johnson said the work of volunteers in the 42 years since is improving the course and its facilities “with little or no council assistance” was a compelling argument in its push to run the course.

He thanked councillors who voted unanimously to give the club the lease. In particular he praised the efforts of Cr Kate Roper for her “unwavering support for the club and its volunteers throughout their campaign”.

Mr Johnson said the club could now “plan for an exciting future with several proposals for improving the course in the pipeline”.

“This course is in magnificent condition and is teeming with wildlife,” he said. “It is an absolute pleasure to play in this great environment.”

An audited financial report supplied by the club for the year ending 30 June 2016 shows a net operating profit of $71,642 from an annual turnover of $1.36 million.