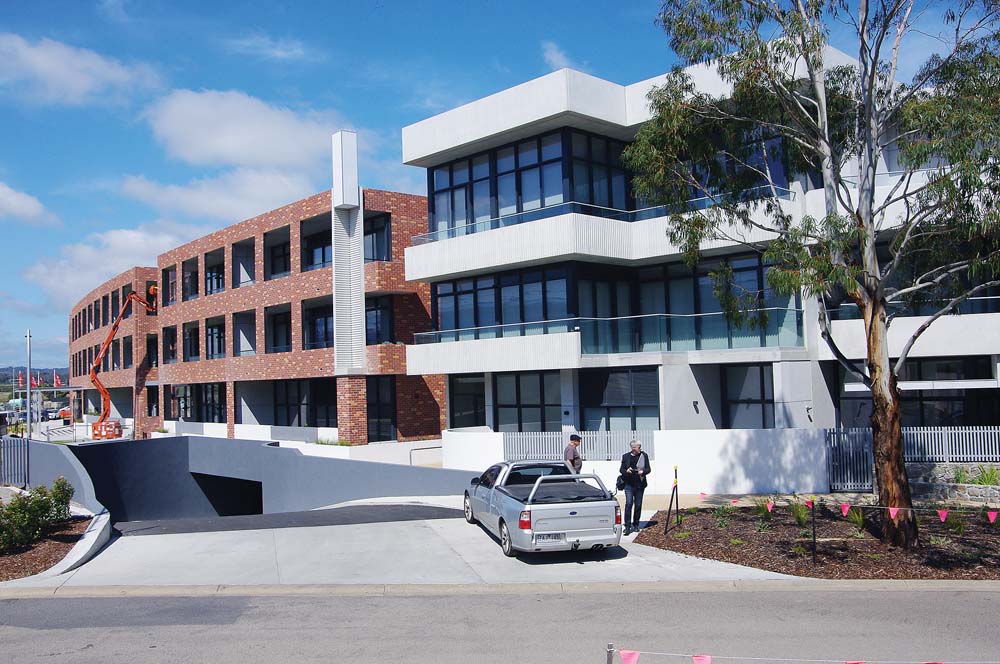 DEVELOPERS may eventually find it more expensive to build apartments on the Mornington Peninsula than in municipalities closer to Melbourne.

They say apartments designed for inner suburbs may not be suited to the peninsula.

However, shire councillors want developers to use “coastal” materials, such as stone and wood.

While being more expensive and not regarded as being low maintenance, stone and wood would avoid “a very homogenous built form outcome” for apartments.

While not stated by the shire, expensive apartments may also be more in keeping with the real estate agents’ mantra of offering “resort-style living” to peninsula property buyers.

In a submission to DELWP adopted unanimously by councillors at the 16 September planning services committee meeting, the shire says bricks and aluminium cladding “are generally used on lower quality developments [and have unappealing] ‘bulky’ built form outcomes”.

The submission prepared for councillors by senior planner Leigh Northwood is in response to a Better Apartments in Neighbourhoods discussion paper sent to municipalities for comment by DELWP.

Ms Northwood said most proposed changes to the guidelines were “considered positive” for the peninsula, but added that apartments had the “potential to significantly impact on the [peninsula’s] valued and unique landscape … as embodied in the Mornington Peninsula Localised Planning Statement (Victorian Government, 2014)”.

The discussion paper lists five policy aims for new apartment developments, including the need for: