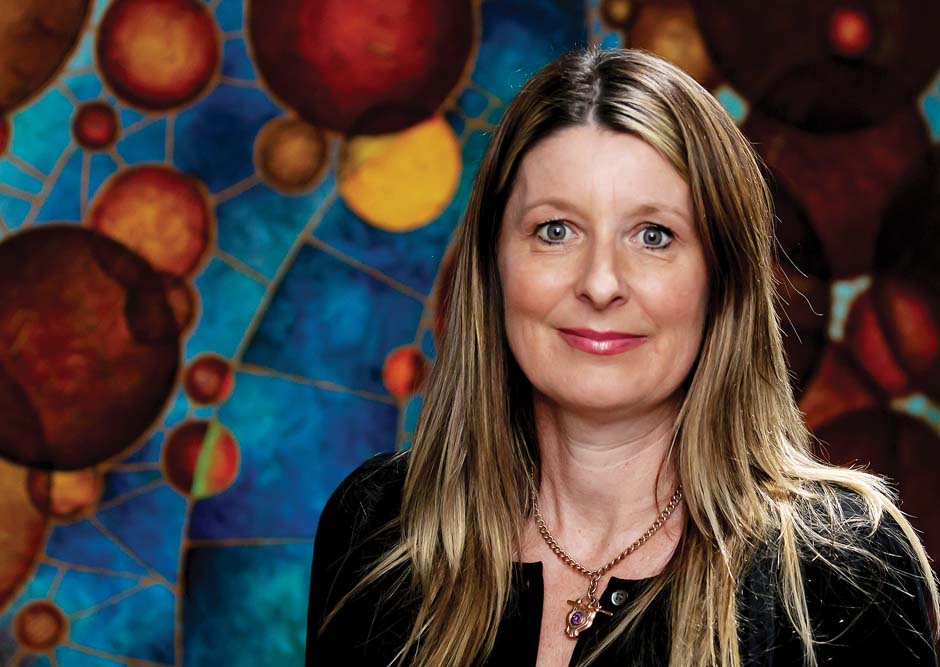 AUTISM crusader Bianca Jane Appleford has received an Order of Australia Medal in the Queen’s Birthday Honours for “service to people living with autism”.

The Rye resident, who has an autistic son, was previously honoured by being named Mornington Peninsula Shire’s Citizen of the Year in 2017 and Queen’s Baton-bearer for the 2018 Commonwealth Games on the Gold Coast.

Ms Appleford founded Light-Up Autism Foundation in 2012 to introduce improved teaching aids into southern peninsula schools so students with Autism Spectrum Disorder, and those with other learning difficulties, could more easily stay happy, and focused, in the mainstream system.

The foundation has since been granted charity status and has established successful in-school programs.

When her son was at Boneo Primary School Ms Appleford worked with the principal Gill Wright to establish a network of therapy and specialist teacher training programs to assist children emotionally and academically.

Her son, now in year 10, had been diagnosed as being on the spectrum at the end of kindergarten. Ms Appleford was determined to make his schooling as normal as possible with active intervention. She arranged for a therapist to work with him which led to a pilot program starting in 2012.

“Gill and I looked at different programs across the state to see which would be the most effective and sustainable financially,” she said.

This led to integration aides becoming available at the school to assist autistic children or others suffering various disabilities either in class or in the playground. Light-Up Autism Foundation was up and running.

The program has been expanded to assist primary and secondary school students at Rye, Rosebud, Dromana, Padua and Tyabb, as well as to after-school care groups and those on the NDIS.

Light-Up Autism Foundation advocates for 17 students on the peninsula with its programs assisting in their reading, writing and spelling, and also focuses on the emotional side of their education. Parents say it improves their children’s confidence and willingness to “have a go”.

“We look at what’s working for them,” Ms Appleford said. “Sometimes it’s about swapping one [type of] behaviour for another that’s working, and teaching that to them so it’s an easy new response.

“The students are now a lot more confident.”

Ms Appleford says she is “passionate” about her work and is grateful that the foundation is running so well.

The foundation also raises money through the colourful Light-Up Fun Run 4 Autism; Flinders MP Greg Hunt’s annual 500km walk for autism, and from functions surrounding the lighting up of the McCrae lighthouse.