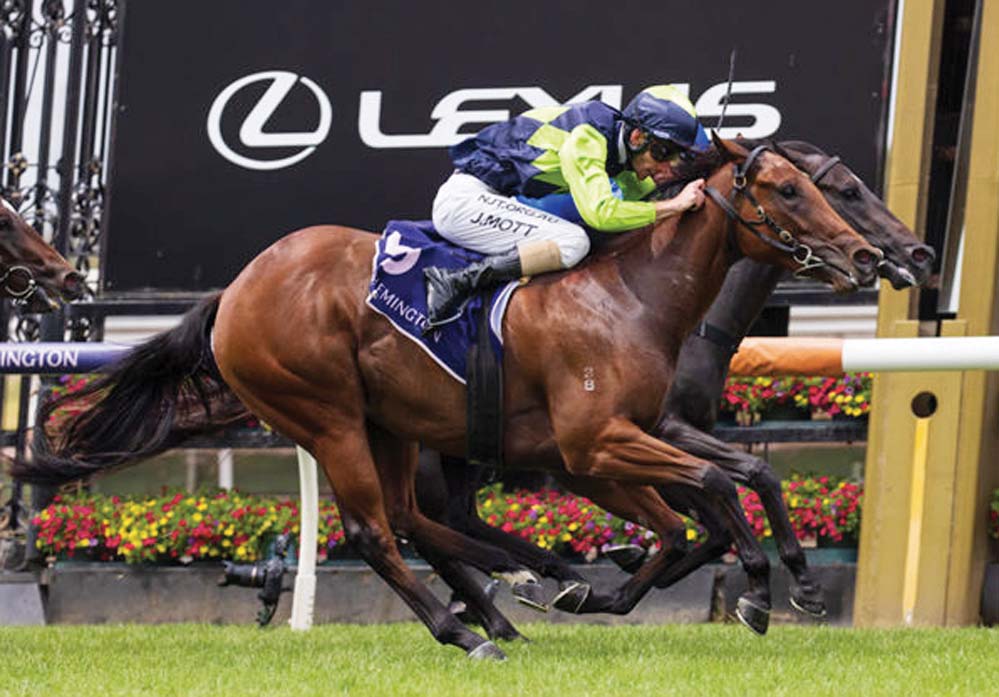 Mornington-based trainer John McArdle hinted at sending the exciting two-year-old out to the paddock after beginning her career in perfect style.

“She’s a nice filly. She’ll probably be looking for the paddock now. She over-raced a bit today and Jamie (Mott) did a great job and just switched her off. She was a bit untidy out of the gates but he got her to settle as well as he could. She probably wasn’t as electric as what she was first-up but it was a really solid win,” he said post-race.

Following the win, McArdle compared the two talented sisters believing that Tycoon Humma might be showing more promise at the early point of her career.

“This filly’s probably a bit better. She’s probably got a little bit more quality to her but if she ends up having a career like Humma (Humma) then we’ll be more than happy,” he said.

“This filly’s probably a bit stronger than what Humma was at the same age.”

Humma Humma kicked off her preparation later on the card in the Listed Bob Hoysted Handicap (1000m).

The five-year-old mare rattled home to finish third beaten a length behind the Tiarnna Robertson-trained Fabergino signalling positive signs ahead for the rest of her preparation.

McArdle said the mare will take plenty of improvement from her first-up performance.

Continuing the family connection, McArdle purchased the Zoustar half-sister (lot 87) to Tycoon Humma and Humma Humma at the Inglis Premier Sales on Sunday 28 February for $600,000.