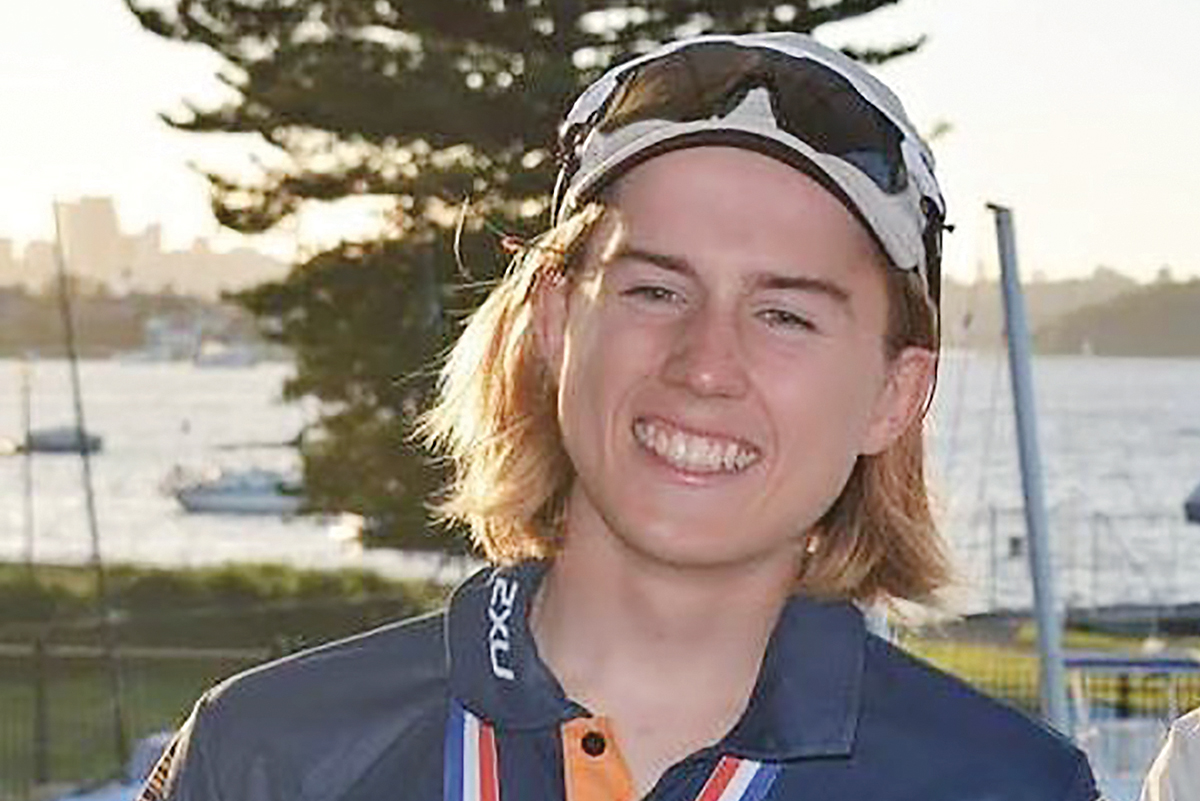 Jackson was one of three Mornington sailors to make the shortlist of the Australian Sailing – Victoria Youth Sailor of the Year awards alongside Jack Eickmeyer and Lachie Weber.

This win would have seen the pair selected to represent Australia at the Youth World Championships had Australian been able to send a team.

Jackson was a co-captain of the Peninsula Grammar sailing team, as well as a junior captain at Mornington Yacht Club.

Lachlan Weber broke through in the Laser Radial class climbing to the top of the youth ranks in Victoria in the 2020-2021 season to win the Victorian Sailing Cup. He was co-captain of the Peninsula’s sailing team leading the younger sailors to success at the State School Championships.

Mornington Yacht Club was a finalist for the Club of the Year award won by the Ocean Racing Club of Victoria.