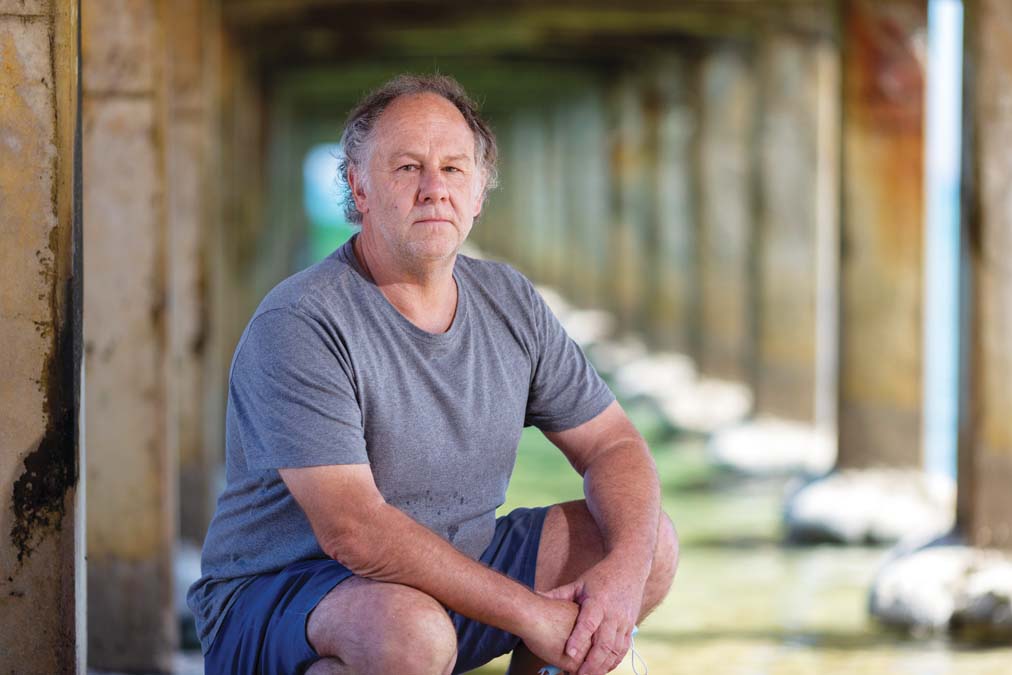 DECADES of “neglect and lack of forward planning” by the state government have allowed Dromana Pier to deteriorate to such an extent that the end section has now been deemed unsafe and has been fenced-off from the public.

The Dromana Association Save the Pier Committee says this was not unexpected but predicted “and it doesn’t make it any less unacceptable”.

Built in the 1950s with a designed lifespan of 50 years this structure has exceeded this by nearly two decades, the committee says.

“There’s been plenty of time to plan and budget for upgrades and replacement [but] this has not happened,” former Cr Simon Brooks said.

“With the un-flagged demolition of the historic lookout tower on Arthurs Seat fresh in their mind the Dromana community began actively advocating for a replacement strategy for the pier,” he said.

“In late 2013 a petition of over 7000 signatures was presented to parliament by Mornington MP David Morris asking for a guarantee and a plan for the future of the Dromana Pier.

“In 2014 temporary repair works were undertaken with, interestingly, the last few sections of the pier not receiving the remedial works. This was noted with suspicion at the time.”

“In 2020 there was finally movement with Parks Victoria running a limited consultation process to provide three options for replacement structures,” he said.

“One of the main community requests, identified through numerous surveys and initial consultation with Parks Victoria was that consideration be given to running the pier out into deeper water. This did not happen.

“The final outcome of that process has yet to occur.”

Mr Brooks said the lack of focus by the state government on maritime structures in general was “telling”. “They are seen as a cost and not as a valuable asset with broader community and economic and environmental values,” he said.

“We call on the state government to work with this community to come up with an agreed pathway to ensure a fit-for purpose replacement is designed and locked-in as a matter of urgency.

“This process should put all options on the table and be fully transparent. We have had enough.”