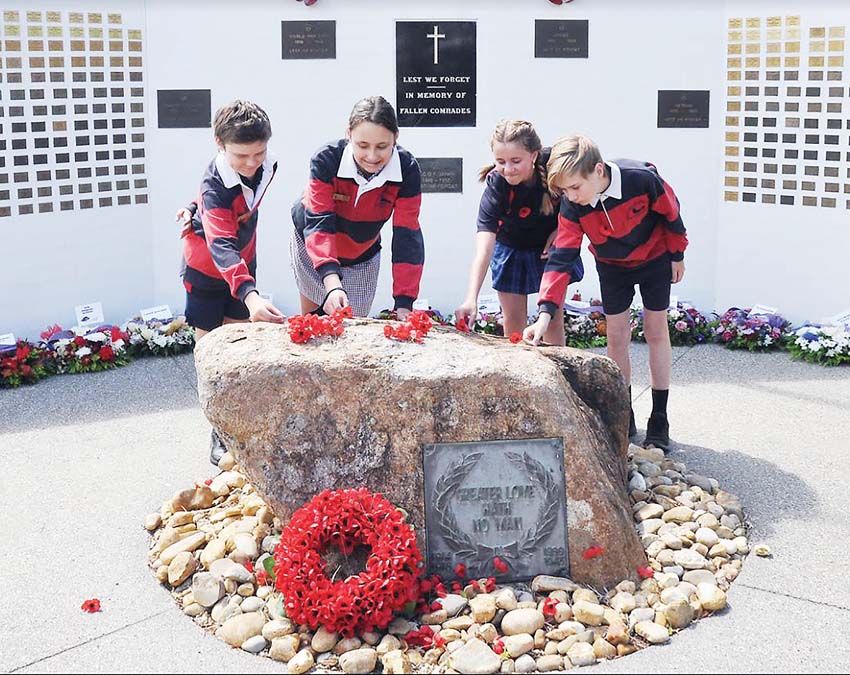 AT 11am on 11 November 1918, the guns of Europe fell silent. After four years of bitter fighting the Great War was finally over.

That date is now observed as Remembrance Day, and this year, members of Rye RSL again paused to honour the courage and sacrifice of those who served in Australia’s Defence Forces over the years.

For more than a century the RSL has served its members, the nation’s veterans and their families, and strongly supported the defence and wellbeing of Australia.

As guests paused for a minute’s silence on Thursday, they acknowledged the service of veterans and continue to strive for the peace they so bravely fought for.