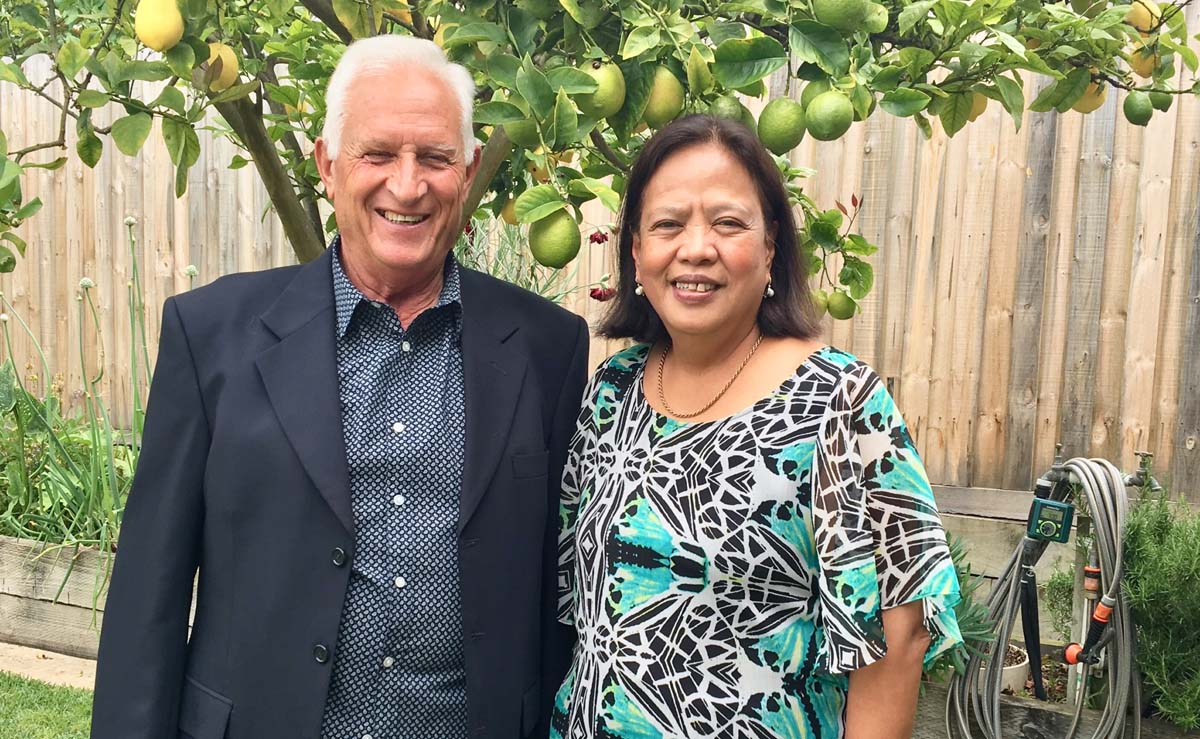 THE president and secretary of the Italian Seniors Social Club Dromana Inc are ‘looking to the future’ and ‘keen to put animosity behind them’ after a robust annual meeting on 26 November 2021 (“Apology call after ‘robust’ annual meeting” The News 15/12/21).

“Tempers were frayed, and words spoken” said secretary of the club Mila Kellaway.

“We believed we acted in the best interests of the club and the membership in electing a new committee, and we look forward to working with our members”.

Ms Kellaway acknowledged the good work the previous committee had done, despite disagreements between the parties.

“We don’t agree with everything that was done with the former committee. We could argue about that back and forward, but we think it is in everybody’s best interest to put it behind us.”

Disagreement existed between the current and former committee about the donation of $46,000 to various charities. Former president Antonio Telera claimed he had the authority of the committee to make the donations, while the new committee believe the wider membership needed to be consulted and approval obtained.

“At the end of the day, some very worthy charities have received donations! We will just need to work hard to rebuild the club back up,” said Ms Kellaway.

She called on the previous committee to embrace the new committee.

“Let us all put the bad blood behind us”.

Councilor Antonella Celi, who was present at the meeting, said that what happened at the meeting was regrettable, and not reflective of the wonderful and vibrant Italian community on the peninsula.

“This club, as well as other Italian social clubs, are places where community members can come together for laughter, fun and fellowship.”

Former president, Antonio Telera, expressed a desire from the previous committee to put the episode behind them.

“The social club wasn’t a club to us. It was more like family. We are disappointed in what has happened but want the club to continue to be a place were people come together in harmony and community”.