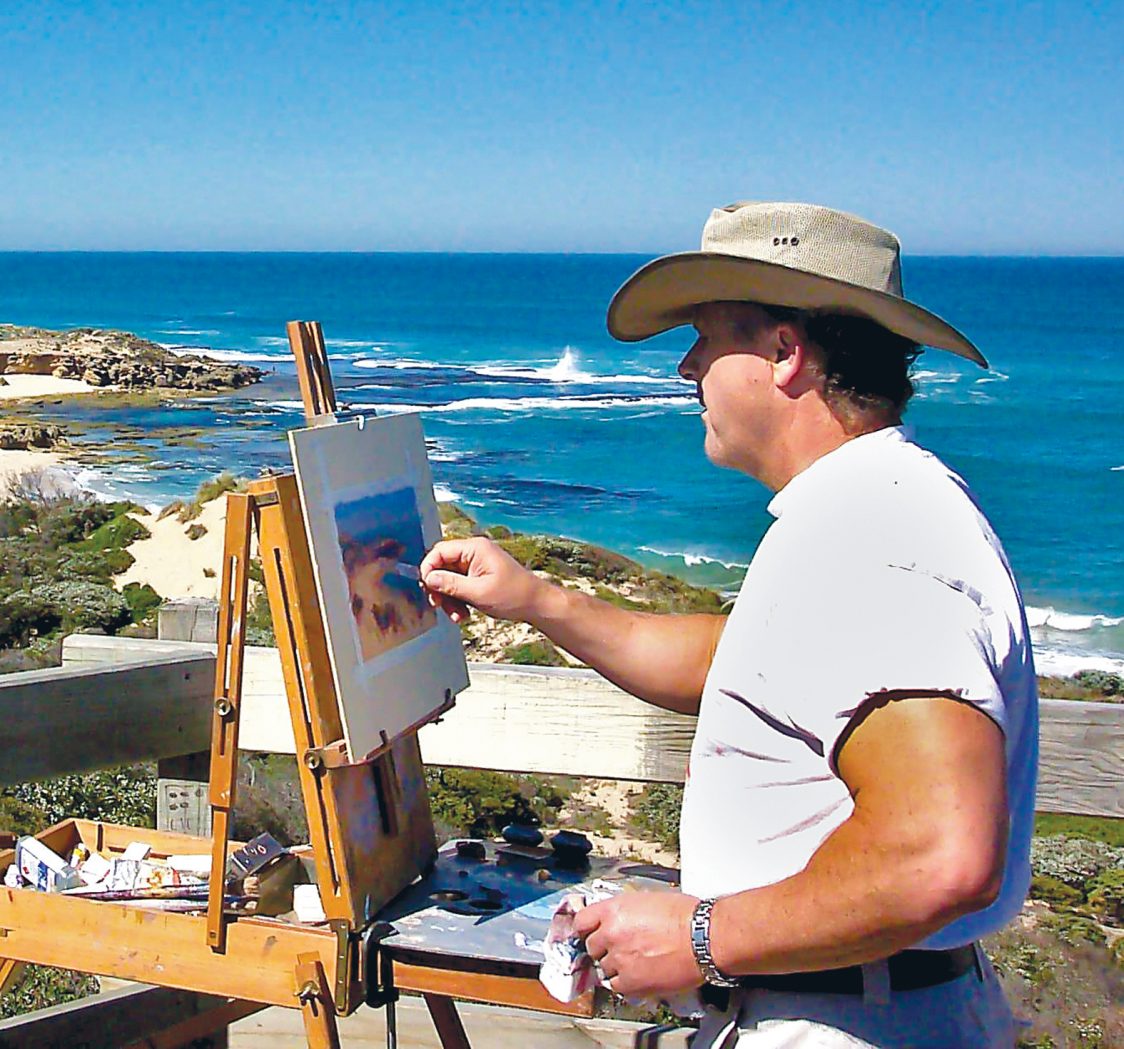 HE may have had little to do with art and even less with the Mornington Peninsula, but King Solomon is the name four artists have chosen for a new gallery in Sorrento.

The quartet’s first exhibition in the heritage-listed Masonic Centre in Point Nepean Rd opened on Australia Day weekend and ends on Sunday.

Foundation member John Bredl said the gallery space in the centre would in future feature “select artists from the peninsula and beyond”.

Mr Bredl said he and Mr Van Vlodrop were approached late last year by members of the Sorrento Masons to stage a show in conjunction with a classical concert.

“The combination of these art expressions was a tremendous success and the concept of continuing the gallery was put to the artists, who grasped the opportunity,” he said.

The two extra artists had been invited to exhibit at the gallery “to increase the spectre of artistic style”.

Mr Bredl said works ranged from “the figurative to the spectacular landscapes of the peninsula and beyond”.