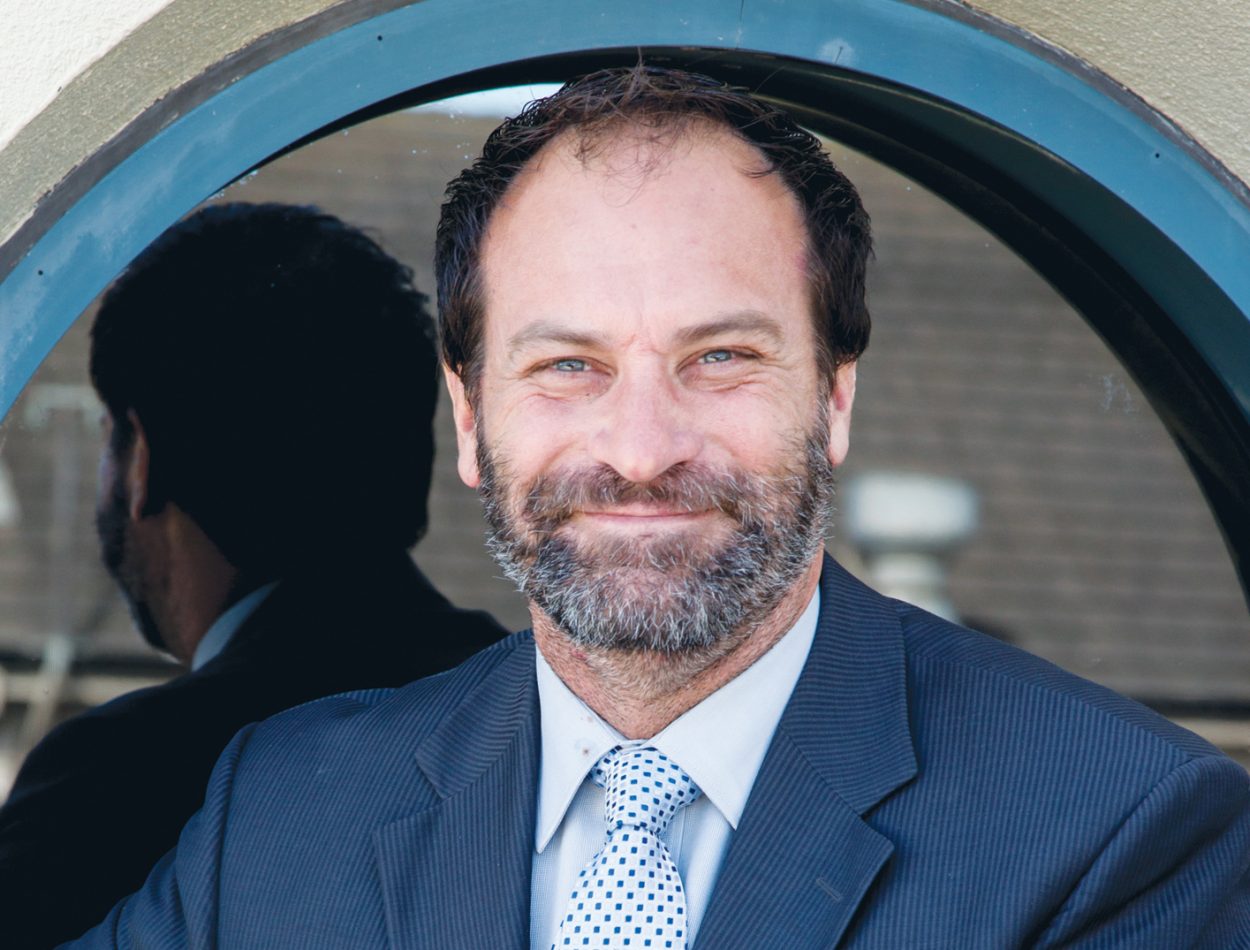 Frankston MP Geoff Shaw grew a beard over the summer break but has kept it on with the aim of losing the fuzz in March for the Leukaemia Foundation’s World’s Greatest Shave fundraiser. Picture: Gary Sissons
Share
Facebook Twitter LinkedIn Pinterest Email

THE threat of legal action by Frankston MP Geoff Shaw over an article written by former mayor Christine Richards is a Mexican standoff.

The article headed “There’s more to Frankston than beer and bogans” was published in The Age on 7 January and led to Mr Shaw’s solicitor Quinn McCormack seeking a formal apology from Ms Richards (“MP’s defamation threat”, The Times 16/1/14).

Ms McCormack claimed the article, which was co-signed by four other former Frankston mayors, “made a number of defamatory imputations” including that Mr Shaw “had acted violently, had engaged in bullying, had misappropriated public funds and was responsible in some way for tarnishing the image of Frankston”.

The letter demanded “the immediate retraction of all allegations in your article and an open apology to our client for any harm caused”. It stated Mr Shaw would be seeking compensation and costs of up to $100,000. The deadline for Ms Richards to respond was 22 January.

On Wednesday, Ms Richards said she had not received a writ and would not be apologising.

Cr Hampton said he had done nothing since receiving the letter and had not had contact with Ms McCormack or Mr Shaw.

Cr Richards said the question of costs being awarded against the losing party following a court case was a serious consideration for both parties.

Mr Shaw told The Times he was leaving the timing of legal action to his solicitor. He did not know what stage the action had reached.

The Age article called for an end to people bagging Frankston, criticised the state government for “a persistent lack of constructive support” and made reference to Mr Shaw’s recent troubles.

Ms Richards wrote: “Referring to Frankston as ‘Franger’, ‘Boganville’ and ‘Frankenstone’ is lazy, discrimi­na­tory and bigoted. It may make Mel­bourne laugh, but it is deeply offensive to the 130,000 people who live there.

“The image of Frankston has also been affected by its association with state MP Geoff Shaw. Media reports over the past two years have accused Mr Shaw of anti-social activities on a grand scale.”

She said the article did not defame Mr Shaw.

“The article makes no comment about the accusations. We’ve pointed out that media reports have linked Frankston’s name to allegations made against Mr Shaw over the past two years.”

She said her article was “fair com­ment” and an “opinion”.

Two weeks ago, Mr Shaw told The Times the article was “quite disrespectful. They can’t write stuff like that and expect to get away with it”.

Mr Shaw will return to the public eye on Tuesday 4 February when state parliament resumes.

The unresolved matter is the position of Speaker of the House Ken Smith, who does not have Mr Shaw’s support.

On 13 January, Mr Smith said he would not stand at the election in November but would not be resigning the speaker’s job.

Earlier this month, Mr Shaw said “Parliament is a rabble” because Mr Smith was unable to control “disruptive” Labor MPs.

There were “a couple of others” who could also fit the bill “but it doesn’t matter what I think, I’m not voting”.