Funnyman on a mission 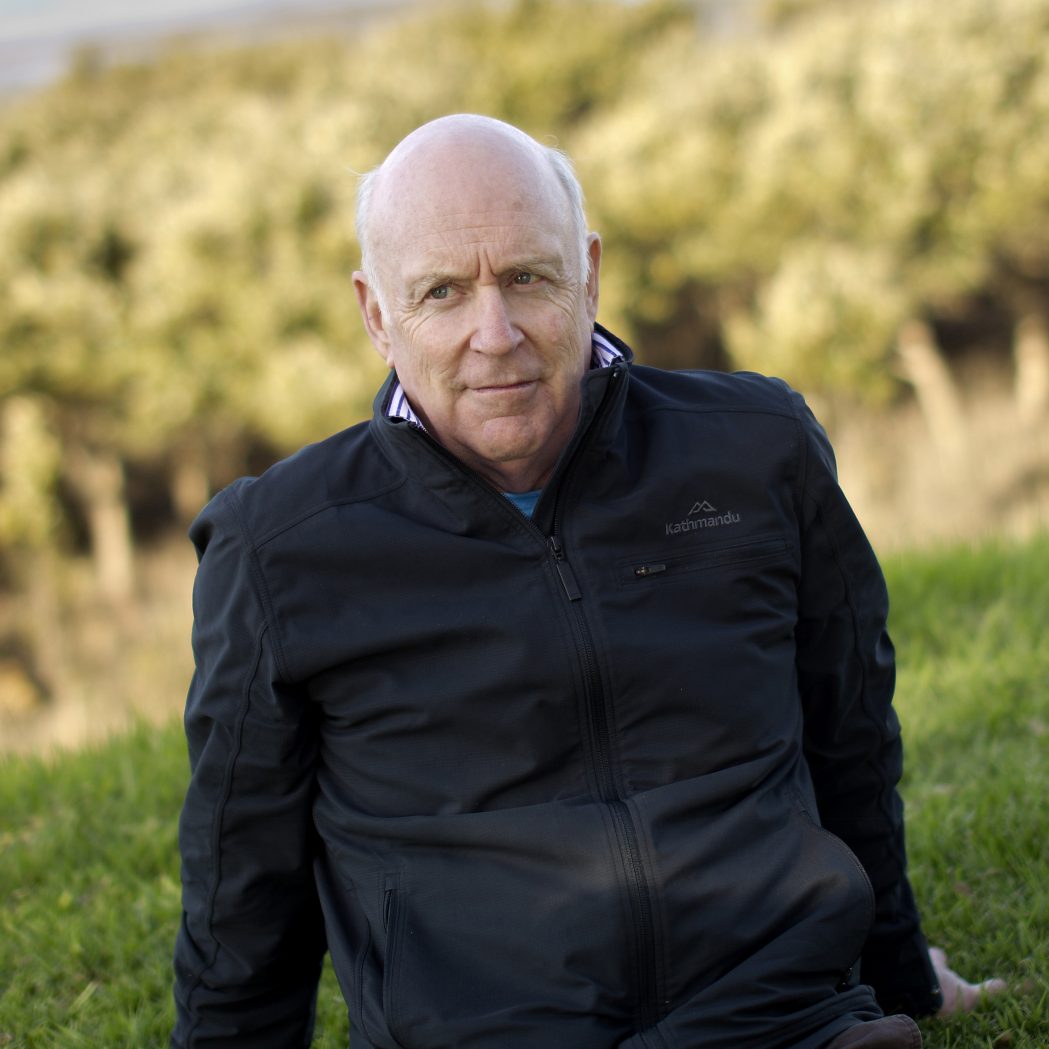 John Clarke on the foreshore at Hastings wearing his Western Port Seagrass Partnership “hat”. On looking after Western Port: “We need the right heads at the planning table to balance the interests of the environment and business.” Picture: Yanni
Share
Facebook Twitter LinkedIn Pinterest Email

SEEING satirist, comedian and actor John Clarke standing in the mangroves of Western Port at Hastings, you naturally enough expect a sardonic comment.

Perhaps something about the odour of the mud at low tide. Eau de saltmarsh, anyone? A crack about the seagrass? This would look good in the fish pond.

But, no, Clarke is on a mission; some­thing completely different, as the Pythons once said.

He is a founding board member of Western Port Seagrass Partnership, an independent trust formed in 2001 to lobby for the protection and restoration of Western Port and its catchment.

Why does a 65-year-old New Zealander who came to Australia in 1979 and became a fixture in comedy and satire on television, in films and on stage – including being inducted into the Logies Hall of Fame in 2008 – care about Western Port?

“I’ve owned a holiday house on Phillip Island for years,” he told The News, flashing a look southeast from the Hastings foreshore and stepping off the track as a woman with two white dogs jogged past.

“I was sitting on the beach years ago and noticed lots of black particles in the usually clear water.

“I’m a typical person of my age who doesn’t know much about the environment, so I went out and sought some information.”

This lead him to scientists and ecologists, and the “greening” of John Clarke began.“I asked really dumb questions. I didn’t understand things. Nutrient response? What’s that?”

Clarke knows a lot more now. He was in Hastings a few weeks ago with seagrass partnership board members to attend a briefing with the Port of Hastings Development Authority, which has been charged by the state government to build a container port that will eventually handle 8-9 million containers a year, almost double the capacity of the Port of Melbourne.

The authority at last is beginning to engage with the community after being formed on 1 January 2011 and being given $110 million over four years by Premier Denis Napthine in April. It has held a series of briefings with business, environmental and other special interest groups. It’s forming community consultation groups.

Clarke says Western Port is a special place that has been under greater pressure from human development for the past 30 years.

Increased sediment is one of the principal problems. “Most of it comes from the northern end of the waterway because we drained Koo Wee Rup swamp.

“This was a bad idea. It was a huge, 50 miles by 15 miles sponge that filtered runoff before it entered Western Port. It was a work of genius by nature.”

Western Port Seagrass Partnership’s objectives include improving natural resource planning, management and research in Western Port. It encourages, guides and sponsors research into seagrass and the broader Western Port ecology “to ensure decision-making is based on sound scientific knowledge”. It aims to “accelerate the implementation of protective and restorative works in the catchment and bay”.

Clarke said most scientific research done in recent decades referred to the Shapiro report. “Very few areas worldwide have had a Shapiro,” he said.

This was an early 1970s baywide envi­ronmental study commissioned by the Liberal state government when the “Battle for Western Port” grabbed national media attention as industrialists fought a bitter battle with scientists and conservationists over development of the region.

Western Port had been earmarked as the site for heavy industry by Premier Henry Bolte in the early 1960s. One plan called for a nuclear reactor on French Island and a causeway to the mainland. The State Electricity Commission bought up large tracts of land on the island and effectively “depopulated” it as farmers sold up and left.

BP built a refinery at Crib Point, abandoned in the 1980s. John Lysaght Pty Ltd built a steel mill near Hastings, now owned by BlueScope Steel and in decline since the closure of its hot strip mill, and Esso built a gas refractionation plant near the steel mill, which still operates and is being refurbished to take oil and gas from the recently opened Kipper field in Bass Strait.

The grand experiment to make Western Port the “Ruhr of Victoria”, named after the heavily industrialised city in Germany, foundered when the government lost its appetite and a new appreciation of the environment became mainstream.

The Shapiro report, containing the research of many scientists and revealing the unique and sensitive ecology of Western Port, was a key reason why this occurred.
“We’re here to raise the profile of seagrass,” Clarke said without a hint of irony.

The seagrass mob aims to promote partnership-based approaches to improve the understanding, protection and restoration of the ecosystems of Western Port and its iconic seagrass communities, a significant proportion of which has been lost.

“We need the right heads at the planning table to balance the interests of the environment and business.”

Clarke turns away from the shoreline and marches across the foreshore, back toward Hastings’ main street. He’s probably thinking about who he and Bryan Dawe will satirise in their long-running television spot later in the week.

“Welcome, Premier Denis Napthine. I see you’ve been on the seagrass. How are you feeling?”