A magical night with a reborn Roach 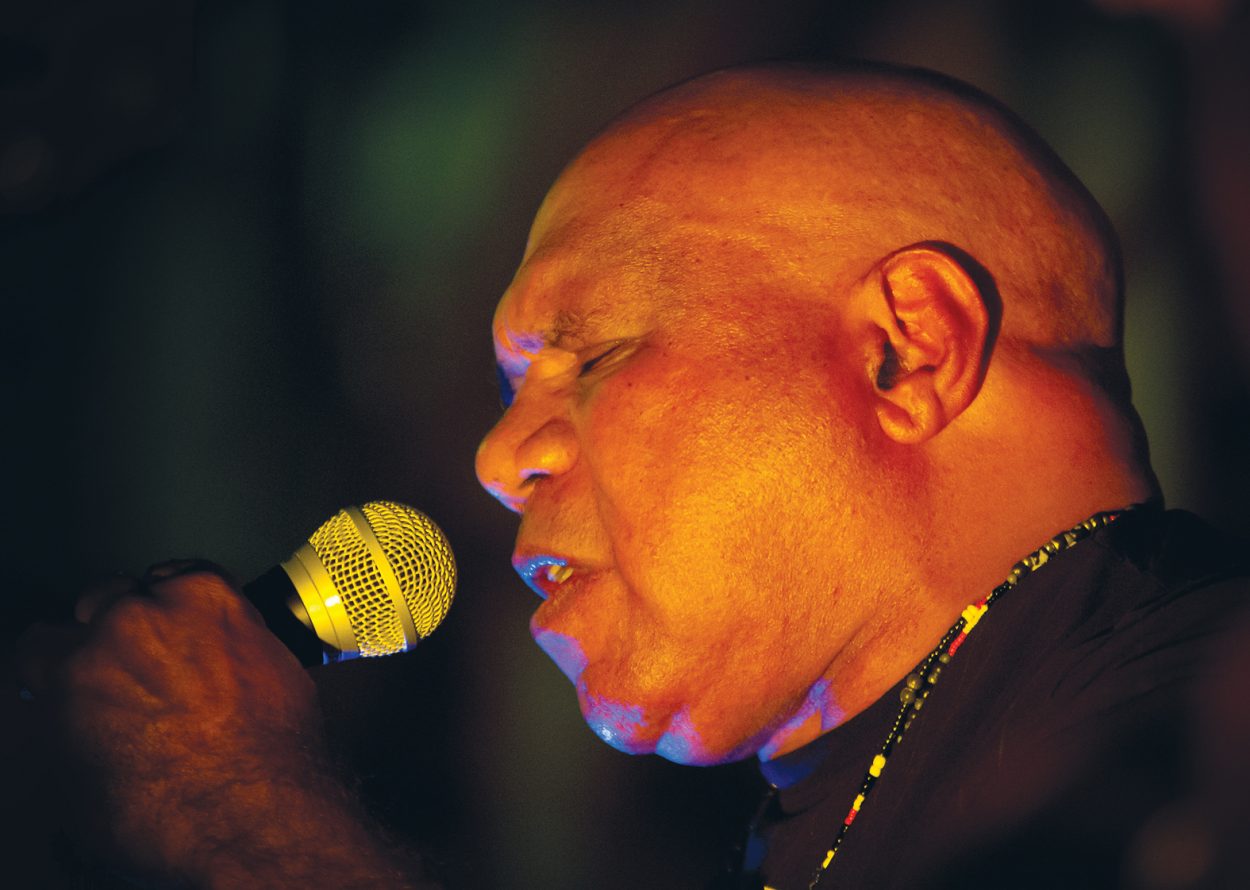 RESPECTED and admired Aboriginal singer–songwriter Archie Roach shared both poignant and light-hearted stories of growing up in the Australian outback and memories of life with his large family with about 150 people at Hickinbotham winery in Dromana on Friday night.

Roach even managed to throw in some inspiring tunes he’d written over a long and distinguished career.

The all-female a cappella group Ling Marra opened the night with an hour of harmonies and magical arrangements of songs from traditional and world music styles.

In February 2010, Roach suffered immeasurably. Many people will remember the venerable and dignified performer, who captured the hearts and minds of a nation in 1990 with Charcoal Lane and the landmark song Took the Children Away, lost his partner and soulmate Ruby Hunter. She was 54.

However, a seeming new lease of life has seen him bounce back with new songs and a wonderous new live show. Together with his friend, guitarist and producer Craig Pilkington, Roach performed songs from a new album, Into The Bloodstream. They also played some of his best-known tracks including Took the Children Away and A Beautiful Child.

Toward the end of the night, Roach brought Ling Marra back on stage to join him on one of his songs. The women’s voices sat perfectly with those of Roach and Pilkington, creating a stirring and beautiful finish to a wonderfully special concert.