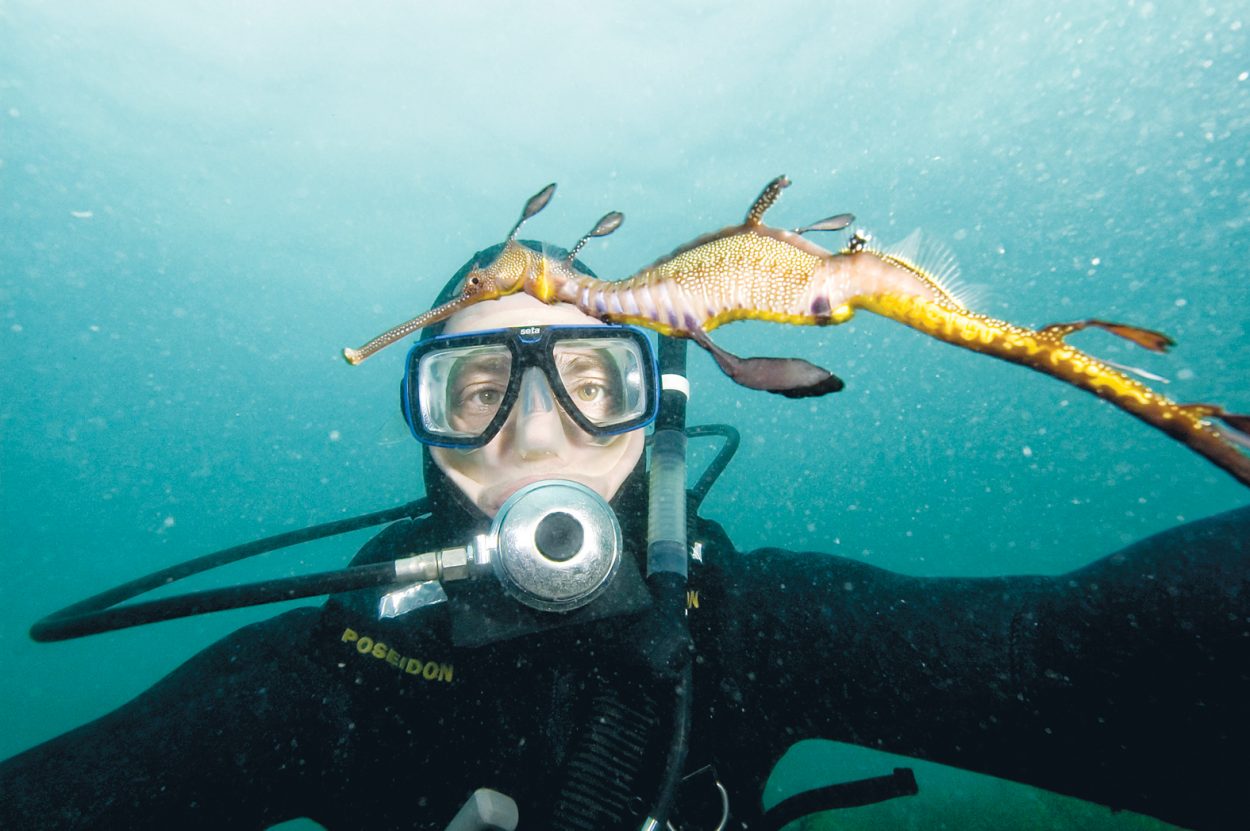 TOXIC substances such as heavy me­tals, hydrocarbons, pesticides and anti-foulants appear to be low in Western Port, says one of five new reports commissioned by Melbourne Water.

The reports are part of the government authority’s investigation into the health and environmental management of Western Port under the banner Western Port Science Review.

The project started in 2010 and brought together a panel of scientists to consolidate the existing research on Western Port to improve knowledge of the area’s marine and coastal environments.

Reports have been released in stages since then with five published in late January.

The reports examined five areas of research identified in a major science review commissioned by Melbourne Water in 2012. The key findings of the new research include:
n Western Port is efficient in removing catchment-derived nutrients (such as nitrogen) that could potentially upset the balance of the environment.
n Reduced light conditions, caused by tidal and wave resuspension of sediments, appears to be a major factor restricting where seagrass can grow. Seagrass is a critical habitat for a range of marine animals, including many fish species.
n Concentrations of most toxicants such as heavy metals, hydrocarbons, pesticides and anti-foulants appear to be low.
n Victoria’s official marine faunal emblem, the weedy seadragon, prefers amphibolis seagrass, a finding that will aid habitat management and preservation efforts.
n Mangrove revegetation programs are likely to be more successful if seeds are harvested later in the fruiting season when they have fallen from trees, and seedlings given physical protection during their establishment in the wild.

Study coordinator Rhys Coleman, Melbourne Water’s manager of waterways and wetlands research, said the project was “increasing our understanding of the environmental significance of Western Port and future management priorities”.

The research has been described by some, including federal Environment Minister Greg Hunt, as Shapiro report Mark 2, although it is not as comprehensive
American Professor Maurice C Sha­piro lead the creation of the Victorian government report Western­port Bay Environmental Study 1973-1974, a com­prehensive survey of Western Port’s major features.

It established the complexity and high ecological values of the ecosystem with its mangrove and saltmarsh-fringed coastline, and extensive sea­grass meadows on mudflats.

The study was done at the time when the state government, led by Premier Henry Bolte, planned to turn Western Port into the Ruhr of Victoria (the Ruhr Valley is a heavily industrialised region of Germany).

The grand plan for Western Port never came to full fruition because capital costs would have been huge, and there were major concerns about the environmental consequences of de­velop­ment, largely confirmed by the Shapiro report.

In 1975, Professor Shapiro stated: “In general, the invertebrate fauna of Western Port Bay contains three to four times the total number of species present in Port Phillip Bay and includes the majority of the species which occur in that Bay.”

Rhys Coleman said that to protect and improve the health of Western Port, “it is important that we understand the complexity of its unique marine and coastal environment”.

“There has been little research since a major environmental study in the 1970s and it’s critical that we continue investigating this fascinating and ecologically rich area.

“The Western Port environment is an area of international significance. This type of research is crucial to informing the development of management strategies toward a sustainable future for the region.”