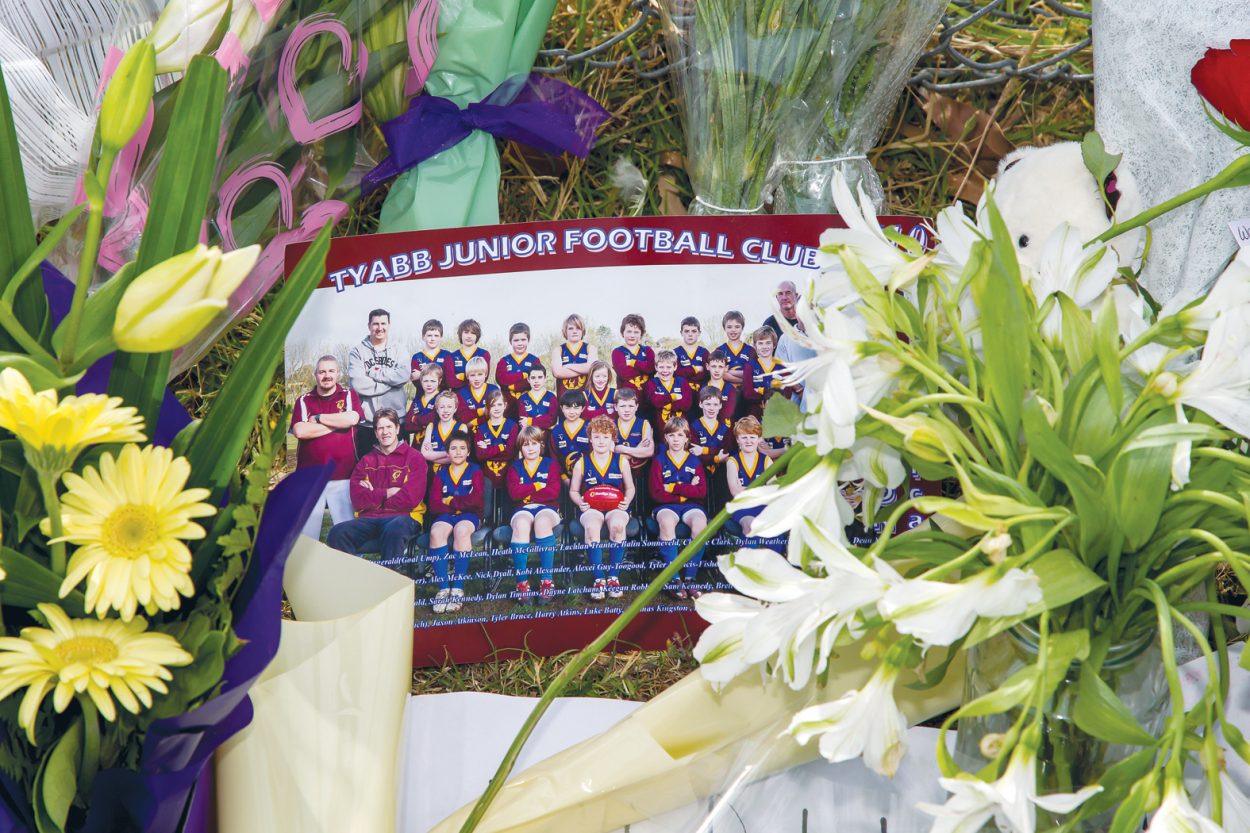 AN ONLINE charity fund in honour of Luke Batty has been set up by friends of his mother, Rosie, to ensure some good comes from the tragedy.

‘‘For Rosie, her strongest belief is that something good can come out of this,’’ said close friend Jane McGrath, who has set up the Luke Batty Fund on gofundme.com

“As Rosie Batty comes to terms with the loss of her son Luke this week, we can all help by showing our financial support,” Ms McGrath wrote on the web­site.

“Rosie truly believes something good has to come out of this tragedy. She has expressed interest in picking a charity that will help commemorate her son.”

“Please be assured that this is a site that has been set up by a very old friend of mine who was desperate to help me in any way that she could,” she wrote.

“Whatever you would like to give would be wonderful and I shall use the money raised to honour Luke you can be assured of that.”

Ms Batty’s compassion and dignity in the face of the tragic loss of both her son and former partner have been a source of admiration.

“I want to tell everybody that family violence happens to everybody, no matter how nice your house is, how intelligent you are; it happens to anyone and everyone. This has been an 11-year battle,” she explained the day after the death of her only child.

“What triggered this was a case of his dad having mental health issues; he was in a homelessness situation for many years, his life was failing, everything was becoming worse in his life and Luke was the only bright light in his life.

“You’re the victim, but you become the person that people condemn. The people here reading this will say ‘why didn’t she protect him; why didn’t she make certain decisions’.

“But when you actually finally decide enough is enough, and decide to go through a court process, you do not know what the outcome will be.”

“Everyone loses out in family violence. A mother has lost her child and an entire community is in mourning. The impacts of family violence are devastating and far reaching,” she said.

Ms Gillespie said it was important for the community to understand that acts of family violence very rarely occurred as isolated or random incidents.

“We see too often cases where abuse has continued or even escalated after family violence offenders become subject to intervention orders.

“When slapped with family violence intervention orders, offenders feel a sense that they are losing control so they may intensify their violent tactics in a bid to regain control over their victims. Family violence is very intentional and is part of a systematic pattern of abuse to maintain power and control over victims.”

“The intention is to harm the mother and the killing of the children is just another form of family violence. It is the ultimate expression of power and control within the relationship.”

She said that in cases where fathers had killed their own children, there was often a history of violence and abuse toward the mother.

“It’s common for controlling behaviour to be a key feature in cases where men have killed their children,” she said. “When the relationship ends, the man feels the need to exercise power and control over his family. He sees his wife and children as his property.”

“We also see many cases of men blaming mother for divorce or separation. They justify the killing of their children with the idea that their partners drove them to do it.”