Race still on for District finals 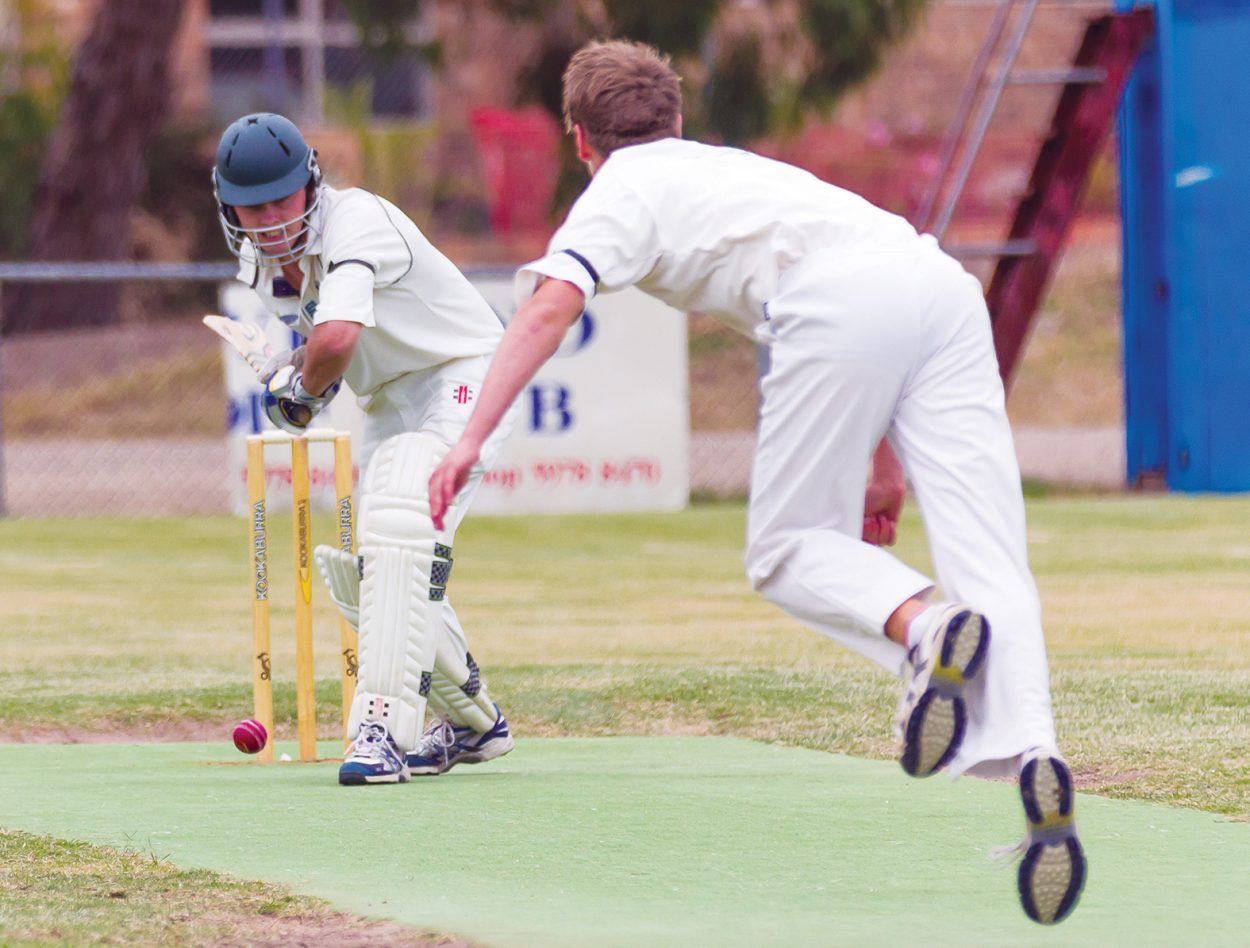 DISTRICT: SEAFORD Tigers, Somerville and Main Ridge will be fighting it out for the final two finals places in MPCA District this Saturday.

The one-day matches are the last of the home and away season, with the Tigers, Eagles and Ridge all needing to win to have any hope of progressing through to the final four.

Delacombe Park and Pines will definitely play finals after sealing the top two places on Saturday.

Main Ridge has the easiest of matches this weekend, facing bottom-of-the-table Ballam Park.

Somerville has to play the unpredictable Carrum while Seaford Tigers face Pines.

Seaford Tigers had a wonderful opportunity to wrap up a place in the finals but couldn’t beat neighbour Seaford. After bowling out Seaford for 172 last week, the Tigers resumed at 0/12. However, they choked and were rolled for just 107. Mathew Herbert was superb for Seaford with 4/28 and Geoff Smith claimed 4/35 from 24 overs.

Delacombe Park was in cruise control against Somerville on Saturday. After rolling the Eagles for 78 last week, the Parkers resumed at 1/69, just 10 runs from victory. They finished on 7/206, Nick Christides top-scoring with 75 and Chris Brittain making 32.

Pines picked up an outright win against Ballam Park as expected. The Piners rolled the Knights on day one of the clash for 91 before scoring 157 and declaring. Ballam Park then went for the reverse outright. It was worth a try but Ballam Park came unstuck.

The Knights made 7/174 in their second innings before sending Pines back in.

The Piners made 6/112 in 14 overs to claim the outright. Jake Prosser top-scored with an unbeaten 47 and Bret Remy opened with 35.

Flinders resumed at 3/29 against Boneo on Saturday and was eventually rolled for 118.

Jack Fowler claimed 4/49 and Chris Jobling 3/16 for Boneo. Flinders’ opening batsman Tim Clarke top-scored with 31. Spencer Byatt, who scored 63 in the first innings for Boneo, hit 41 in the second dig.

Main Ridge needed something special to happen on Saturday against Hastings and it did. Things needed to fall in to place for the Ridge. The outright victory and Seaford’s upset win over the Tigers placed Main Ridge in the box seat for a finals berth.

The Ridge resumed at 1/92 in reply to Hastings’ 132. Main Ridge declared at 3/210 from 41 overs before sending Hastings back in. Nick Gage made 66 and Brad Rossborough 51 to give him more than 400 runs this season.

Mitch Floyd then scored 50 in Hastings’ second innings after his side had slumped to 6/55. Ben Johnson also scored 27 to help the Blues to 143.

The Ridge then needed only 17 overs to pick up the 60-odd runs for an outright win. Chris Barker top-scored with an unbeaten 31.

Carrum was able to turn things around on Saturday against Baden Powell but it wasn’t enough to win the match. Carrum was in all sorts of bother against the Braves at 4/19 overnight, chasing 222.

However, Shaun Foster, who batted at seven after starring for the MPCA at Country Week, finished unbeaten on 74 to help his side to 163. Hayden Moulton opened with 58.

Nathan Rice finished with four wickets for the Braves while Brendan Jovic helped himself to three wickets.