Mt Eliza to be renamed after lawsuit 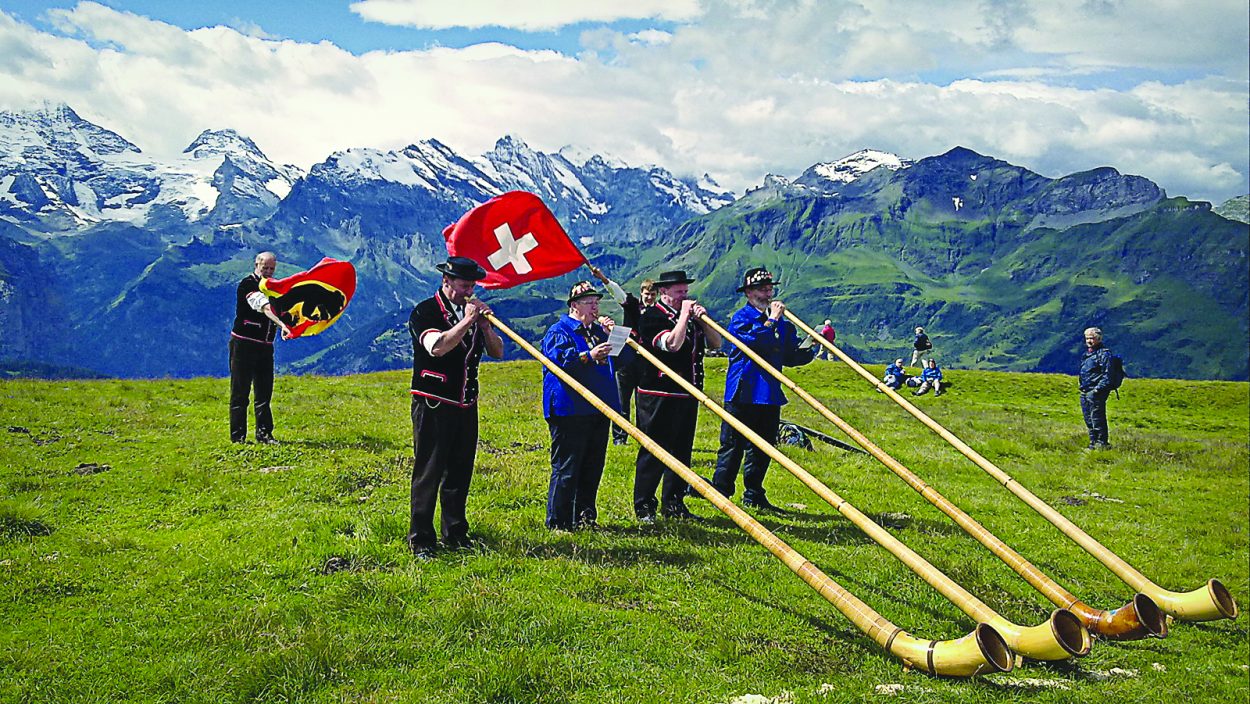 RUMOURS are swirling that Mornington Peninsula Shire has been engaged in a legal battle of mountainous proportions after a lawsuit was lodged over breach of trademark regarding the use of the name “Mount Eliza”.

The documents demanded the immediate renaming of Mount Eliza and the payment of years of compensation for breach of trademark.

The IMTPC, based in Geneva, Switzerland, consists of representatives of some of the largest mountains in the world including Mount Everest in Nepal, Mount Kilimanjaro in Africa, Mount Fuji in Japan and Magic Mountain in California.

“It comes down to this – mountains mean millions,” IMTPC spokesman Hillary Edmund said.

What Ms Edmunds refers to is the marketing value of the word “mountain”, a value the IMTPC has vowed to protect around the world.

“These days, people think they can name any little hill a mountain; well, we’ll make sure that isn’t so.”

The IMTPC has a strict list of guidelines that must be adhered to with the use of the word mountain or any of its derivatives. The council then searches the world enforcing its trademark.

The lawsuit that arrived in the shire’s customer service email inbox took everybody by surprise, but is not without precedent.

The most recent local example was in 1971 when the then Shire of Flinders was targeted by the same organisation over Mount Arthur. Facing a costly court battle, they chose to rename it Arthurs Seat.

The current court case was faced head-on in the beginning, with the shire acting to adhere to IMTPC regulations.

A shire spokesman, speaking to The News on condition of anonymity, said height was not the only indicator of mountain status.

“The mountain protection council said if we had a snow-capped peak, yodellers, a chairlift or a lookout tower, we’d be ok.”

The shire then promptly set about dismantling the lookout tower on top of Arthurs Seat, “Captain Cook Cottage style”, numbering each piece for reassembly on top of Mount Eliza.

“Everything was going to plan when were notified by the IMTPC that it had moved the goalposts,” the spokesman said.

“Another email to customer service said we now needed at least two of the requirements.”

It is believed councillors discussed appointing a full-time yodeller for the town, but discounted the idea due to the lack of locally based yodellers and the expense of importing one from Europe.

“It all got too much. While we were supposed to be nutting out how to build the Southern Peninsula Aquatic Centre, we were using council meetings to audition yodellers.”

In the end, the best solution was a name change. Mount Eliza will be renamed Frankston South West.

In line with the change, it has been rumoured the town will be handed back to Frankston City.

“Mount Eliza has long been the Alsace-Lorraine of the peninsula, and it seemed like an opportune time to settle the ill-will between Frankston and Mornington Peninsula Shire over the disputed territory.”

The township previously known as Mount Eliza was part of the City of Frankston until the 1994 council amalgamations under the Kennett government.

“To say we’re happy to have it back is an understatement.”

Frankston Council has been working overtime to make the transition smooth. Street signs and Google maps will be updated to reflect the name change, and it is rumoured the council has ordered 40,000 “I Love Frankston South West” stickers.

Residents of the town formerly known as Mount Eliza have only just heard the news, but have appealed directly to the United Nations.

Retired property developer, investor and philanthropist Sir Herman von Barth-Thistlethwaite travelled to New York to make the case in person but without success.

“It was like their ears were painted on,” he said. “They’re taking a heavy-handed approach.”

He described it as “regulation gone mad”. The finger of blame, which Sir Herman believes should be the one in the middle, is firmly pointed in the direction of France.

“Ever since the French started suing anyone who dared called their sparkling white wine ‘champagne’, the world’s gone to hell in the handbasket.”

Although many aspects of life in Frankston South West will be unchanged, Sir Herman said he had a large amount of letterhead with his current address on it. “It’s such a tragic waste of stationery seeing as how I’ve just recently been knighted.”

Sir Herman said the name change would add three minutes to travel time to Melbourne. “Don’t ask me how,” he said. “It used to be 48 minutes, but when I put the new address into Google Maps, it said 51.”

Hillary Edmund said no one had the right to be surprised. “The idea of a standard definition for mountains has been kicking around for at least 50 years.”

She cited Olivers Hill and Red Hill as two areas that got in early and made the change decades ago.

“No one even remembers Mount Oliver or Red Mountain. In time, people will get used to Frankston South West.”

Mornington Peninsula Shire are busy looking at the legal ramifications for Mount Martha. The search has begun for a yodellers residence and plans are being made to install a snow making machine.

On the upside, they’ll legally be able to resinstate the term “Mount Arthur” for Arthurs Seat once the chairlift is complete and if they reassemble the lookout tower.

“It may be an opportunity too good to pass up,” the shire spokesman said.