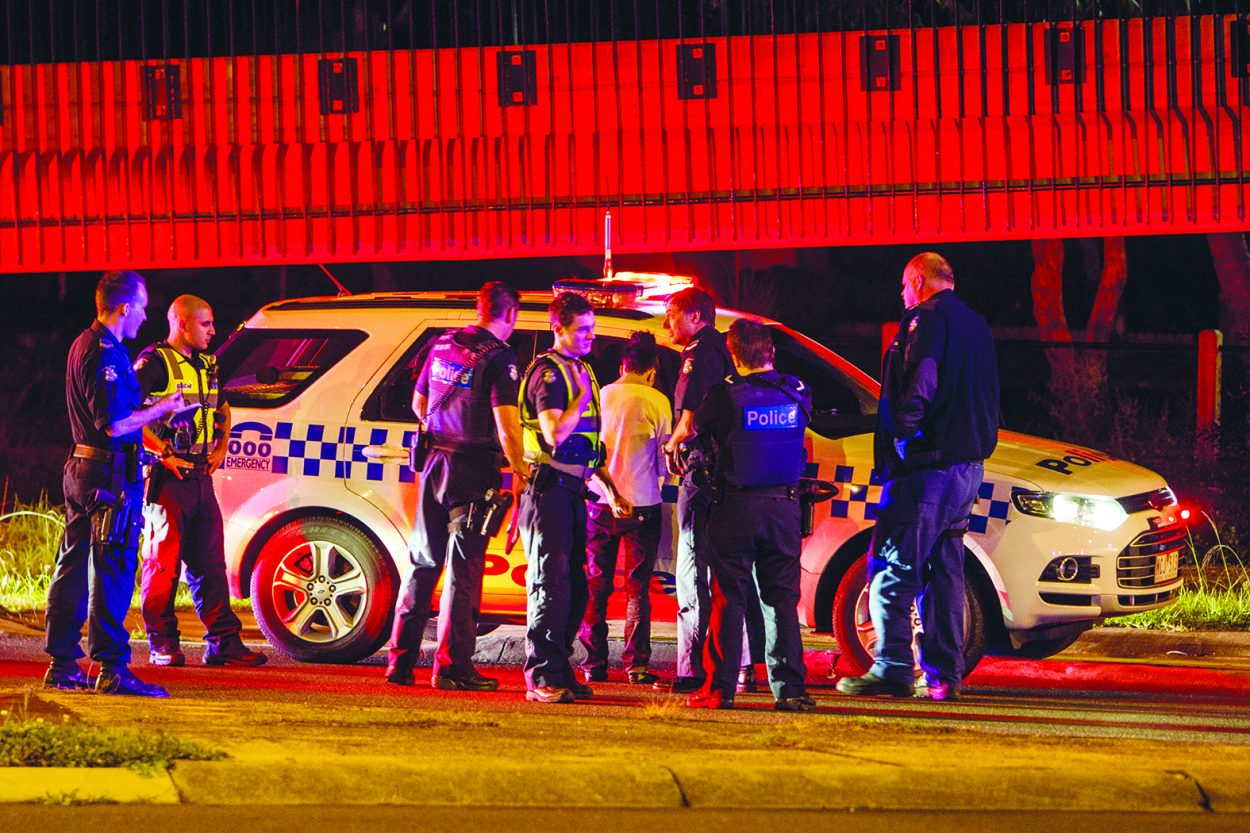 A 33-YEAR-OLD woman was arrested at Patterson Lakes last night (Tuesday 20 May) after a half-hour police pursuit across the Mornington Peninsula.

Rosebud highway patrol Sgt Peter Martin told The News a member of the public called police when he saw a car travelling erratically in Safety Beach at about 9pm on Tuesday evening.

The driver refused to stop when police tried to intercept the car, forcing officers to pursue the vehicle for almost 40km.

Sgt Martin said no-one was injured during the chase.

“We’re grateful to the man who called to report the driver,” he said.

“The man was horrified when he saw how erratically she was driving and he’s done the right thing.”

The female driver, who Sgt Martin said was “of no fixed address”, eventually stopped her car in Thompsons Rd, Patterson Lakes where she was immediately arrested.

Road spikes were not used to stop the vehicle, according to Sgt Martin.

He said the woman was taken to Frankston police station.

“She was released on summons and has been charged with conduct endangering life, traffic offences and reckless driving.”