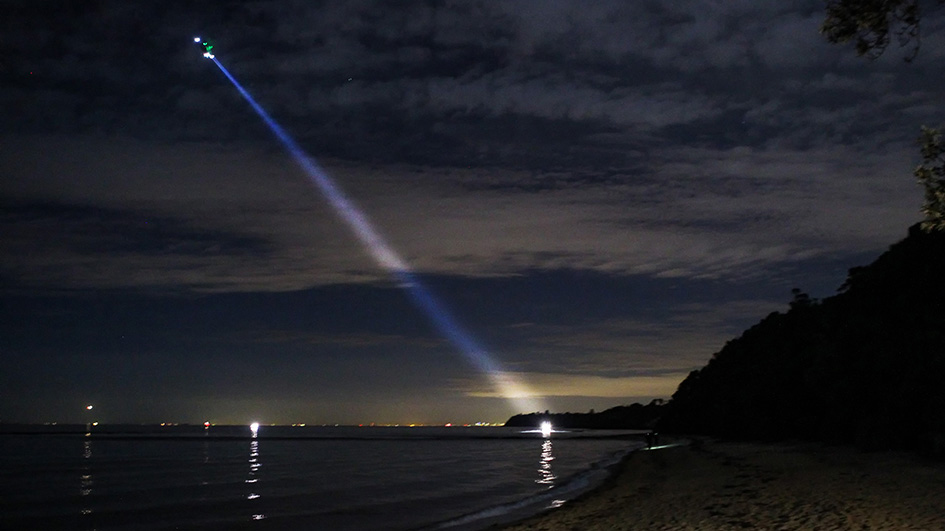 A 73-year-old man was found dead in the water at Mt Martha on Friday, on the same day a funeral service was held for a Mount Martha father of three who died in a surfing mishap less than a week earlier.

The body of John O’Brien was located by a Mornington Volunteer Marine Rescue vessel in the waters off Mt Martha following an extensive search mission.

The alarm was raised by Mr O’Brien’s wife when he failed to turn up for work at 3pm after he had set off earlier in the afternoon from Fishermans Beach to go fishing in his kayak.

Police said his death was not being treated as suspicious. A report will be prepared for the Coroner.

Earlier in the day, a funeral service was held for 42-year-old David Walker of Mt Martha, who died while surfing at Point Leo the previous weekend.

The father of three was dragged unconscious from the water after reportedly hitting his head on rocks while surfing at Crunchy Point about 3pm on Saturday 2 August.

The keen surfer was remembered as the loving husband of Fiona and devoted father to Joseph, Sylvie and Candace.

The service was held at New Peninsula Baptist Church in Mt Martha at 1pm last Friday.