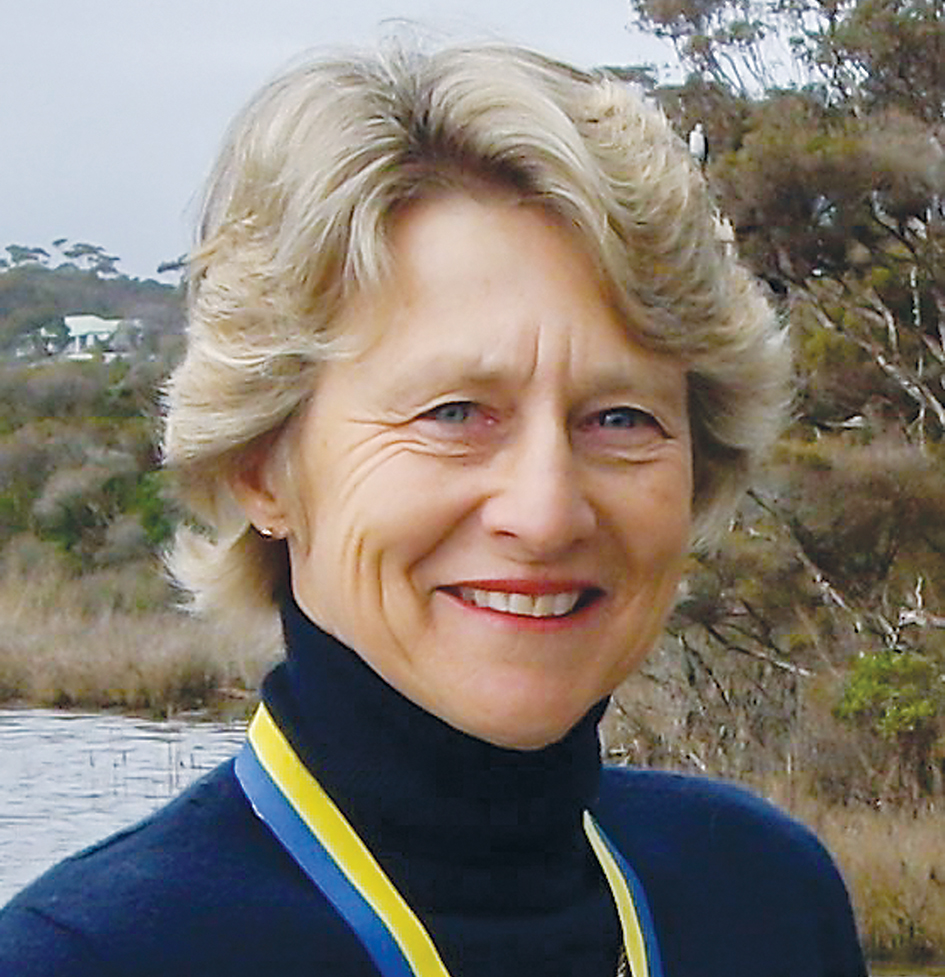 Liz Barraclough of Balcombe Estuary Rehabilitation Group (BERG) was awarded a Medal of the Order of Australia for her “service to conservation and the environment, and as a volunteer educator”.

Ms Barraclough was the Mt Martha conservation group’s inaugural field officer, appointed in 1997, and a key part in the revival and rehabilitation of the estuary.

She has been a member of Mt Martha foreshore advisory group since 2007, a member of the community reference group for South East Water’s sewerage authority, committee member of Devilbend Foundation, inaugural member of Balcombe and Moorooduc Landcare Group, a member of Mornington Peninsula Bay to Bay Biolink, a voluntary lecturer at Deakin University’s School of Life and Environmental Sciences since 2009, coordinator of the environmental educational program at Balcombe Grammar School since 2010, and is educating students about indigenous plants and bushland management policies at Mt Martha Primary School.

Another conservationist awarded an OAM was Dr Brian Cuming, a long-time member and former president of Westernport and Peninsula Protection Council. His wife Nanette Cuming received an OAM for voluntary work.

Retired soldier Lieutenant Colonel Peter Thomas Newman of Mt Eliza received an OAM for service to veterans, and to the community.

Mr Newman has held senior positions with the Defence Force Welfare Association and Melbourne Veterans and Services Support Centre. He has been or is involved with Rosebud Secondary College’s school council, Frankston Community Support and Information Centre, and Private Hospitals Association of Victoria.

He was CEO of Diamond Valley Hospital 1987-91 and Hastings and District Bush Nursing Hospital 1991-94.

He has also been involved with Victorian Employers Chamber of Commerce and Industry Executive Council, Rotary Club of Frankston North and was Governor of Rotary District 9820 in 1994-95 and district secretary 2004-05.

Mr Newman was one of three commissioners appointed by the Kennett government to run the newly formed Mornington Peninsula Shire in 1994.

Mornington resident Greg Sugars has been awarded an OAM for service to Frankston as a former president of Rotary Club of Frankston Sunrise and public relations chairman of Rotary District 9820 in 2006 including twice visiting Vanuatu to construct village schools.

He is also a member of the Australian Institute of Company Directors, Australian Property Institute, and Royal Institution of Chartered Surveyors.

Former state Labor government MP Neil Pope of Sorrento was awarded an AM (Member of the Order of Australia) for “significant service to the community of Victoria, particularly through local and state government roles, and to the administration of Norfolk Island”.

His political career started when he was elected to the Shire of Lillydale in 1979 for three years before moving to state politics.

Stephen Spargo of Red Hill South was awarded an AM for “significant service to the community through a range of executive roles with business, agricultural, sporting and health organisations”.

He has been a board member of Florey Institute of Neuroscience and Mental Health since 2010, and on the board of Florey Foundation since 2010.

Portsea and Melbourne residents Joan Clemenger and her husband Peter Clemenger received AOs (Officer of the Order of Australia) on Monday for “distinguished service to the visual and performing arts as a benefactor, patron and supporter, and through philanthropic contributions to a range of charitable organisations, and to the community.

Mrs Clemenger supports the National Gallery of Victoria through the Joan Clemenger Endowment Fund and the Clemenger Contemporary Art Award.

He started the Melbourne Food and Wine Festival in 1993.

He has been a director of advertising company Clemenger Group since 1965 and executive chairman of Clemenger Grays 1965-88.