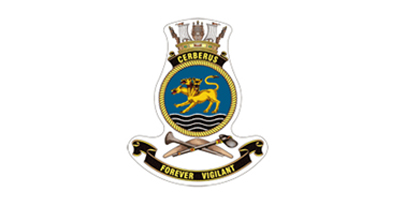 Sexual Crimes Squad detectives are appealing for information following a sexual assault which is reported to have occurred in 1982 at HMAS Cerberus.

The female victim, who was a junior officer within the Navy, was taking part in a course at the training facility when the assault occurred on the night of a ‘mess dinner’ sometime between March and June.

It is believed that a Steward, who was working on the particular night of the attack and involved in the ‘mess dinner’, entered the woman’s sleeping quarters in the Gunroom and sexually assaulted her.

Detectives have been investigating the matter since it was brought to their attention in 2013 and due to the passage of time investigators have not been able to establish the exact day of the assault.

He was described as Caucasian in appearance and short in stature, aged about 20-years, so it is believed he would now be aged in his early 50s.

The victim reported the matter to the Defence Abuse Response Taskforce (DART) which was established to investigate allegations of sexual and or other forms of abuse within the Defence forces which were believed to have occurred before 11 April, 2011.

Submissions about the incident were put forward to DART before the matter was referred to Victoria Police.

The Royal Australian Navy has actively responded to all requests for information in this matter.