Have you seen Aleesha Kete? 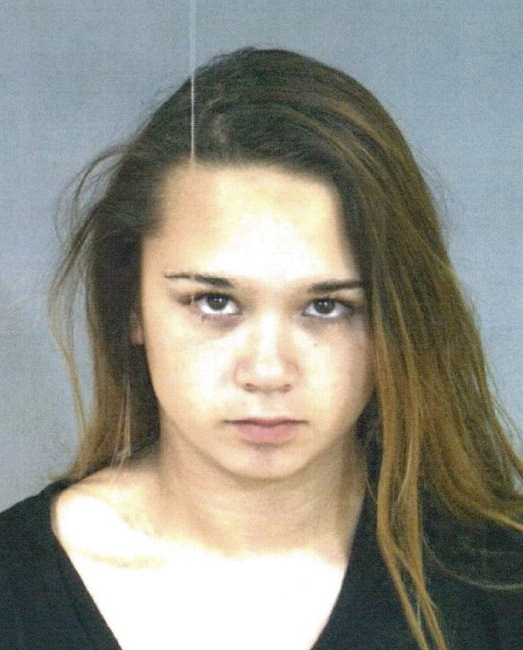 Police are appealing for public information to help locate a teenage girl who went missing in Frankston last month.

Aleesha Kete left her home address in Muruwa Street on 27 February and said she was going to the city to visit friends.

The 13-year-old told her family she would return on Saturday night but has not been seen since.

Police have concerns for her welfare due to her age.

Aleesha is described as being of Maori appearance, with a slim build, an olive complexion, long wavy hair that is currently coloured pink and brown eyes.

It’s unknown what the teenager was wearing when she disappeared.

Investigators have released an image of Aleesha in the hope that someone may be able to shed light on her whereabouts.

Anyone who sees Aleesha is urged to contact Triple Zero (000) immediately.