Hunt on for Frankston safe thief 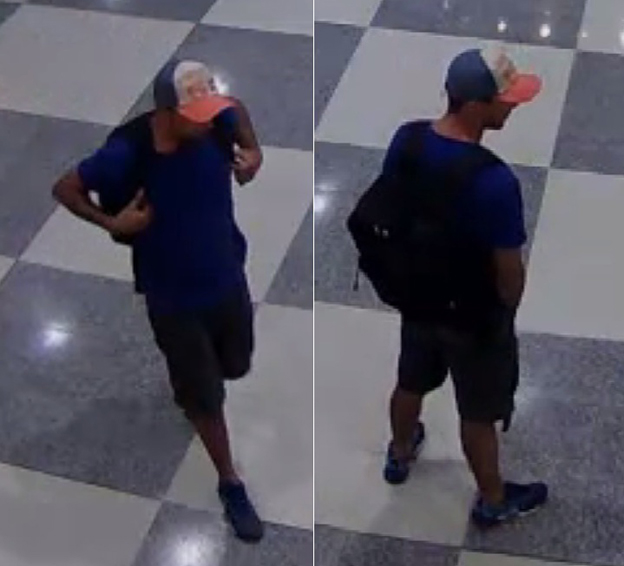 Frankston Crime Investigation Unit detectives are appealing for public assistance to help identify a burglar who stole a safe from a Frankston shopping centre last week.

The burglary took place at the Cranbourne Road shopping centre on Saturday 7 February at 9.30pm.

The burglar approached a pop up sushi shop, which was closed at the time, and crawled under a tarpaulin to access a safe.

The man removed the safe from the shop and walked from the centre.

“The man is wearing a red, white and blue peaked cap with the number five inscribed on the front,” he said.

“The cap is unusual and we are appealing to anyone who thinks they know the man to contact police.”

Investigators have released images and CCTV footage of a man they believe may be able to assist with their enquiries.

They have also released CCTV and an image of a car that was seen nearby at the time of the incident.

Police are urging anyone with information to contact Crime Stoppers or to submit confidential report at www.crimestoppersvic.com.au