Longboards out for Impossible style 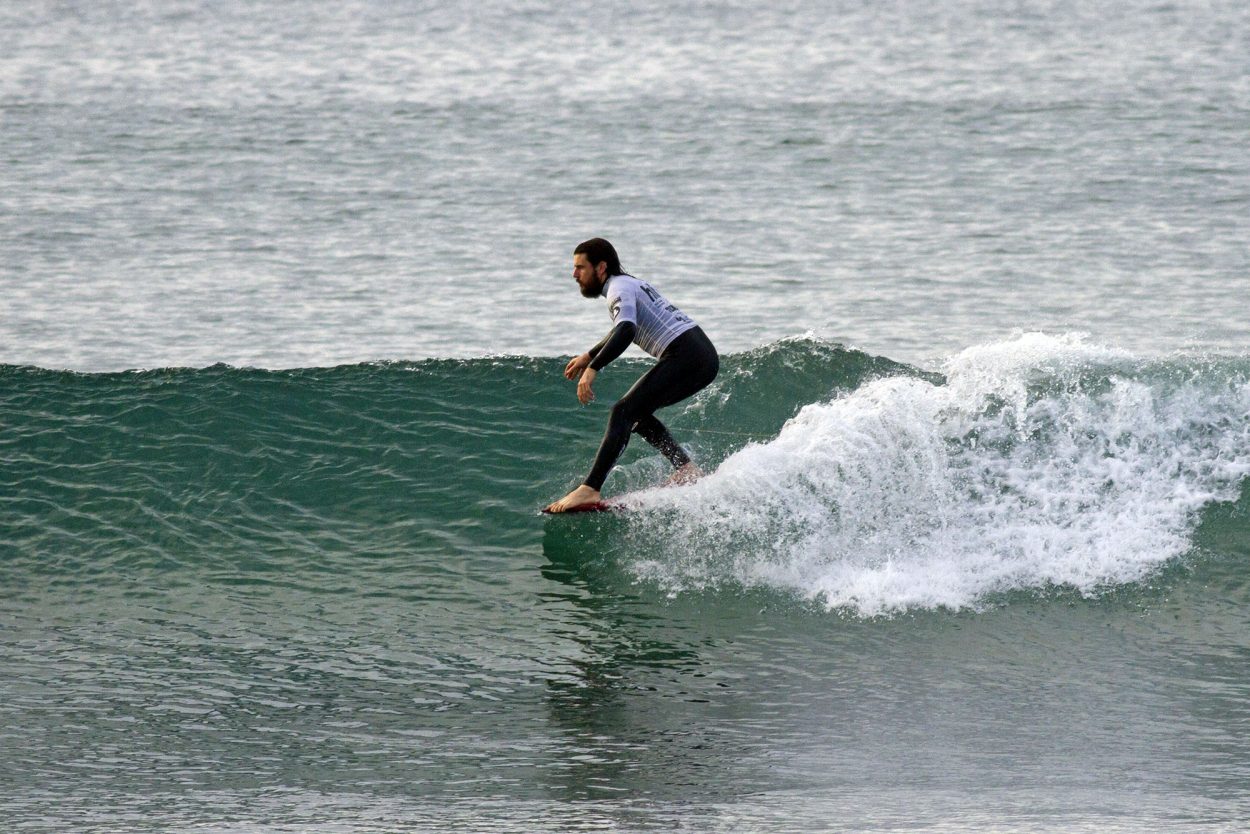 MT MARTHA surfer Arturo Tallarida rode his way to third place in quality surf for the first round of the state longboard titles at Point Impossible, near Torquay.

The 2-3 foot reef break suited Tallarida, who was one of the few east coast surfers to make any sort of mark in the round which was dominated by west coast surfers.

Other Mornington Peninsula surfers to secure a foothold in the round were Craig Burton, St Andrews Beach, Tomaso Bellasai, Mornington, and Benjamin Pitts, Mt Martha, who came second, third and fourth in over 40 men’s; Steve Friedman, Cape Schanck, in the over 50 men; Joel McLean, Mt Eliza, under-18 logger; and Steve King, Bittern, and Cameron McLean, Mt Eliza, third and fifth in the over 40 loggers (Steve Friedman was fourth).

Emslie was making a comeback to competition surfing after taking off more than five years due to injuries.

Locking in a heat total of 14.20, Emslie took down younger surfer Liam Griggs-Kennelly, Aireys Inlet, who finished on 11.90 points in second with Tallarida third on 11.57 and Oscar Lalor, Apollo Bay, fourth with 8.17 points.

“The last time I surfed a state titles event was back in 2008. I spent a few years on the couch with stress fractures in my back and I just missed surfing so I decided to give it a go,” Emslie said.

Molly Powell, Anglesea, continued her domination of Victorian longboard surfing over the past few years by taking out the first round and setting herself up to claim a fourth consecutive state title.