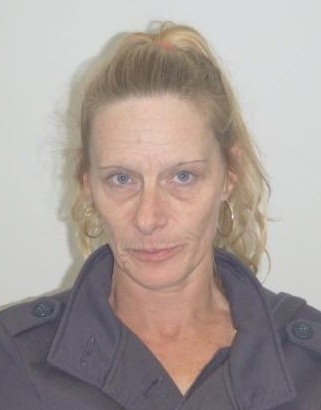 A search is underway for a 48-year-old Frankston North woman who has been missing for two weeks.

Karen Rae has not been seen since leaving her home address in Adib Court on Wednesday 15 April about 7pm.

Investigators have been told that Karen left home in the company of a man named Tony Smith.

Police believe the pair drove away from Karen’s home in a black Commodore station wagon.

Karen has not made contact with any of her friends or family since that time.

Investigators have released an image of Karen in the hope that someone may have information on her whereabouts.

She is described as being Caucasian in appearance, slim build with long blonde hair.

Anyone who sees her is urged to contact Triple Zero (000) immediately.