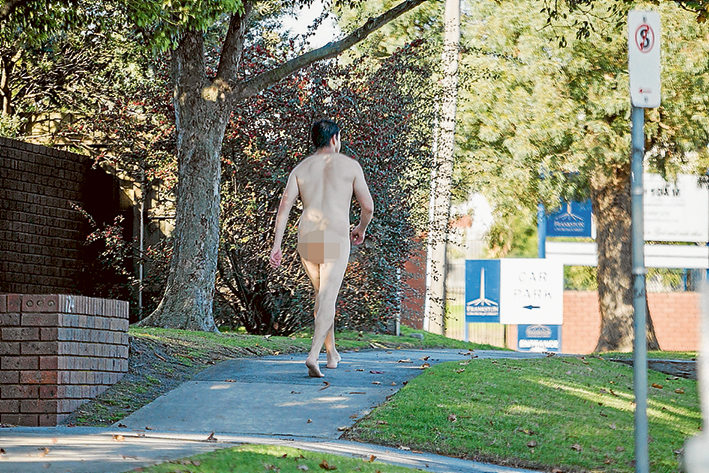 PASSERSBY copped an eyeful in Frankston on Thursday afternoon when a naked man casually strolled along Cranbourne Rd towards Karingal.

The nude dude did not appear agitated as he took a solo brisk naked walk at 2.50pm on Thursday (30 April).

The News contacted police late on Friday to ask whether the reason behind the naked walk had been investigated but there were apparently no complaints lodged with police.

Anyone with further information about this naked man of mystery can contact The News at team@mpnews.com.au. Please: no bum steers.

UPDATE: Frankston police have now confirmed there were numerous calls to report the naked man walking along Cranbourne Rd last Thursday afternoon. Sergeant Blair Jeans said a Boneo man in his late 30s was arrested and charged with offensive behaviour.