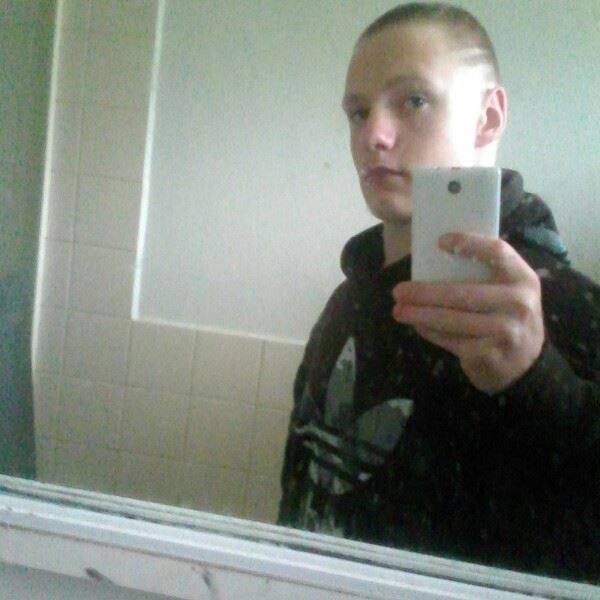 Jacobs was last seen at a property in Burwood on 20 April and it is not known where he was headed.

Jacob is known to frequent the Croydon, Hastings and Doveton areas.

Police are concerned for the 14-year-old’s welfare given his young age.

Jacob is described as being perceived to be of Caucasian appearance, 160cm tall with a thin build and light brown short hair.

He was last seen wearing a red hooded jumper, black jeans and a black cap.

Police have released an image of Jacob in the hope someone recognises him and can provide information regarding his current whereabouts.

Anyone who sees Jacob is urged to call Triple Zero (000) immediately.