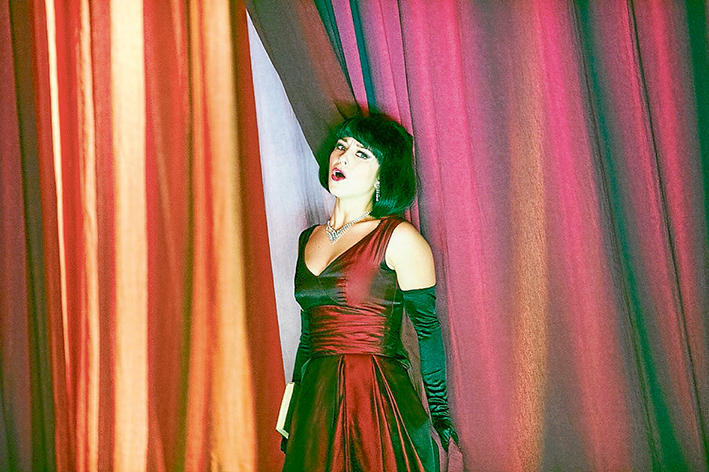 MOVIE buffs can enjoy a premiere screening of the English National Opera’s La Traviata on 16-17 May at Mornington Cinemas.

The film was first shown in London in March. After Mornington it will be shown in capital and regional cities. It is performed in English by the stars of the opera at the London Coliseum theatre in multi-camera HD.

Filming was directed by double MTV award-winning director and Grammy award nominee Andy Morahan. Organisers say Peter Konwitschny’s production cuts to the heart of the opera’s themes of passionate love and tragic death with a modern and uncluttered staging.

La Traviata tells the story of how beautiful, but fragile, courtesan Violetta is coerced into sacrificing her one hope of personal happiness for the sake of her lover’s reputation.

A tragic and resonant tale of society and morality, Verdi’s masterpiece combines compelling characters with powerful, moving and recognisable melodies, making it one of the most emotionally engaging and popular operas of all time, they say.