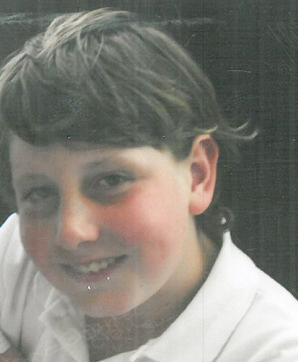 Jarryd was attending a class in Mitchell Street, Mornington about 3.30pm on Friday when he called his father to say he was going to catch a bus home.

Jarryd did not catch the bus home, nor has his father heard from him since.

Police are concerned for the 15-year-old’s welfare due to his age and the fact that this is out of character for Jarryd.

Witnesses have reported seeing Jarryd on a bus from Dromana to Frankston Railway Station, then a train from Frankston to the city on Friday afternoon.

Investigators believe that Jarryd might be in the Princes Hill or Brooklyn areas.

Police have released an image of Jarryd in the hope someone recognises him and can provide information regarding his current whereabouts.

Jarryd is described as being of Caucasian appearance, 150cm tall with a medium build, brown eyes, a fair complexion and brown shoulder-length hair.

He was last seen wearing a black hoodie, grey shorts and blue and black Nike runners.

Anyone who sees Jarryd is urged to call Triple Zero (000) immediately.