Vandals go back to school 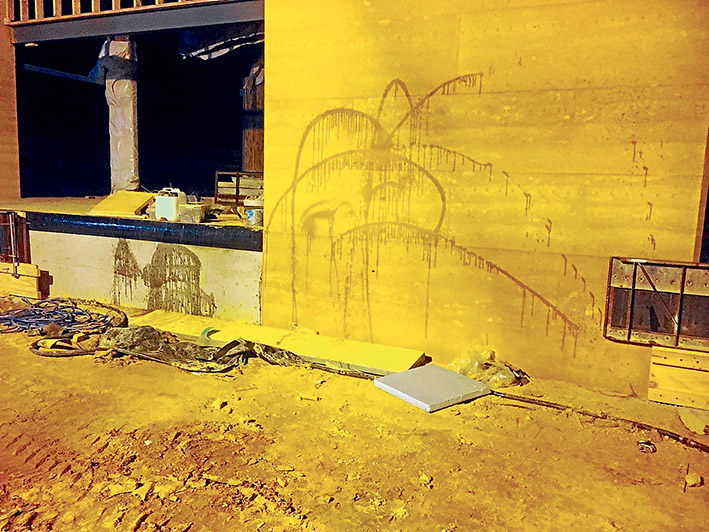 SOMERVILLE Secondary College in Graf Rd has again been attack by vandals.

Constable Jack Henderson, of Hastings police, said a call was received at 9.15pm to report three youths “causing trouble” at the school.

The caller also reported hearing the sound of glass being smashed.

Police arrived at the scene at 9.30pm and patrolled the school, but the youths had run off.

“Police saw damage to the top light of a bobcat, and where the offenders had removed a small fire extinguisher from the bobcat and deployed its contents,” he said.

“The offenders had also used a bottle of oil to squirt a stone wall on the technology building currently under construction. The oil has damaged the stone and this damage is not repairable.

“The offenders also smashed five windows in the construction shed.” “Vandalism of this type has been an ongoing issue in this area for several months now and we are sick of it,” she said.

“It’s mainly a group of 10 or 12 boys and girls aged early teens to early 20s. They often make a nuisance of themselves on Friday and Saturday nights, including at the nearby Somerville Rise Primary School.

“These are public order offences and, as a response, we have started Operation Dragon to catch them.”

Police say the school’s many exits – Ronald Court, Bruce and Forest drives, Michael Way, Sydney, Sinclair and Henry Streets and Blacks Camp and Jones roads – made it difficult to intercept the vandals.

Anyone with information should call Hastings police on 5970 7800.