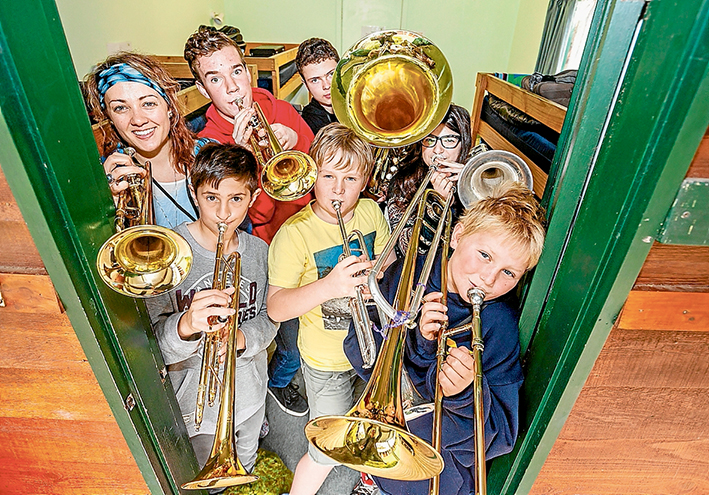 THE Briars came alive with the sounds of American Pie and I Dreamed a Dream last week as 150 children from across the peninsula celebrated the 31st annual Southern Peninsula Music Camp.

On the first day, pupils were given a list of songs to rehearse for a concert at the end of the week. The secondary students then tutored the younger pupils and ensured they had fun while learning.

With only three days to put together a huge repertoire, ranging from classical to rock, they quickly learn new skills, made new friends and developed as young musicians.

Rosebud Primary School’s Madison Bailey, in Grade 6, said she loves the music camp. “We have so much fun together.” Madison plays ukulele alongside others playing instruments, ranging from woodwind to percussion.