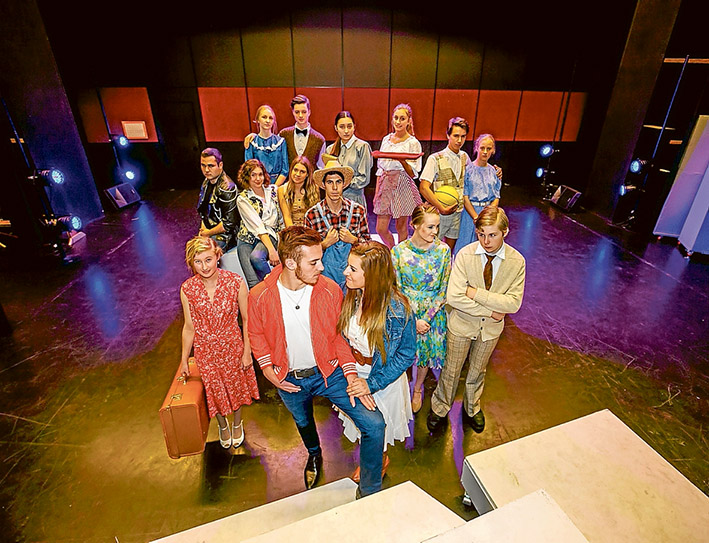 STUDENTS starring in Rosebud Secondary College’s musical production of Footloose had not been born when the original film version came out in 1984, with its timeless themes of teenage angst and rebellion against authority.

“Ren starts dating the preacher’s rebellious teenage daughter, Ariel, who joins him on his crusade to have the bans lifted so they and their friends can enjoy the pinnacle of the American high school experience, the Prom.”

The dancing in the show has been choreographed by the students.

Tickets $25 (groups of four $20 each) online at www.southernpeninsulaartscentre.com

A percentage of ticket sales will be donated to the Luke Batty Foundation.