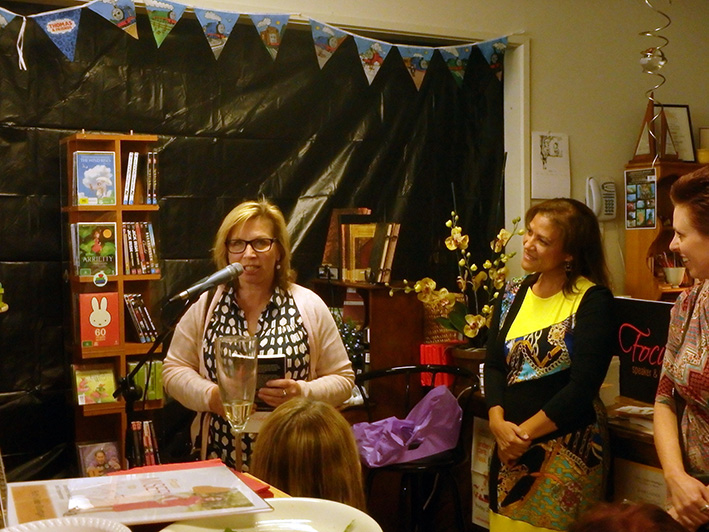 This is a call: Rosie Batty, left, speaks at the launch of Ruth Cyster-Stuettgen’s From Misery to Mastery: Journey to Freedom and Empowerment book at Petersen’s Bookstore in Hastings last month.
Share
Facebook Twitter LinkedIn Pinterest Email

AUSTRALIAN of the Year Rosie Batty has urged governments to rethink their priorities and spend more to help prevent domestic violence and help victims.

A poll by Essential Research released yesterday (Monday 6 July) found 74 per cent of 1000 people surveyed across Australia believe domestic violence is as much of or more than a threat than terrorism. Just 18 per cent believed it is less of a threat.

“We’re spending hundreds of millions extra on the war on terrorism, but women who fear for their safety are still being turned away from services because of a lack of funds,” Ms Batty said.

“As a nation we need to reassess our priorities. Women and children are dying because of family violence and we need to see a commensurate response.”