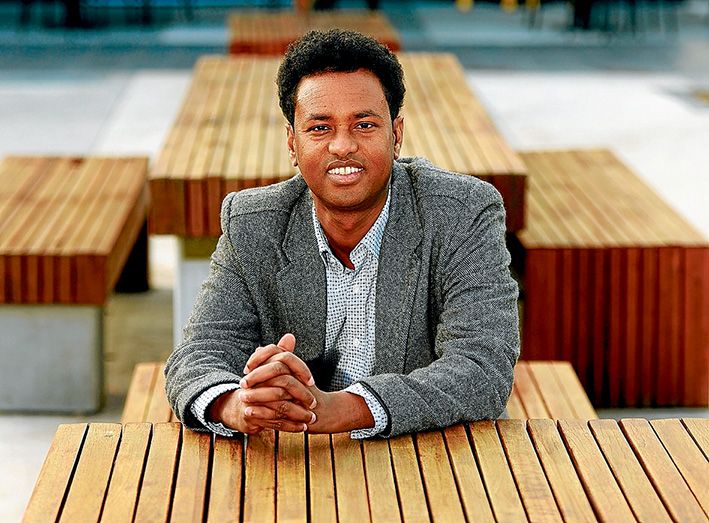 STORIES of refugee courage and perseverance are often downplayed in the current political climate. Too often refugees and asylum seekers are dubbed as “queue jumpers” or brazen economic refugees simply looking for the best place to stash their cash. But cases of real hardship and persecution are not hard to find.

Abdi Aden’s world fell apart when, at 13, Somalia’s vicious civil war hit Mogadishu. Separated from his family and effectively an orphan, he survived daily violence, death squads and starvation. Bravely, he set off in a group for Kenya but, of the 300 who left with him, only five reached their goal after a four-month trek.

Abdi then managed to travel to Romania and Germany and, finally, aged 15, to Australia. He had no English, no family or friends, no money and no home. Yet, he went on to complete postgraduate qualifications in adolescent mental health and was acknowledged with the 2007 Victorian Refugee Recognition Award. Abdi also featured in the SBS second series of Go Back to Where You Came From.

Abdi will talk about his amazing story of survival and discuss the horrors he faced in Somalia on Sunday 26 July, at Studio@PCT, Wilson’s Rd, Mornington.

Live music from 2pm will be a prelude to the talk at 2.30pm.

The cost is $10. A Somali afternoon tea will be served.