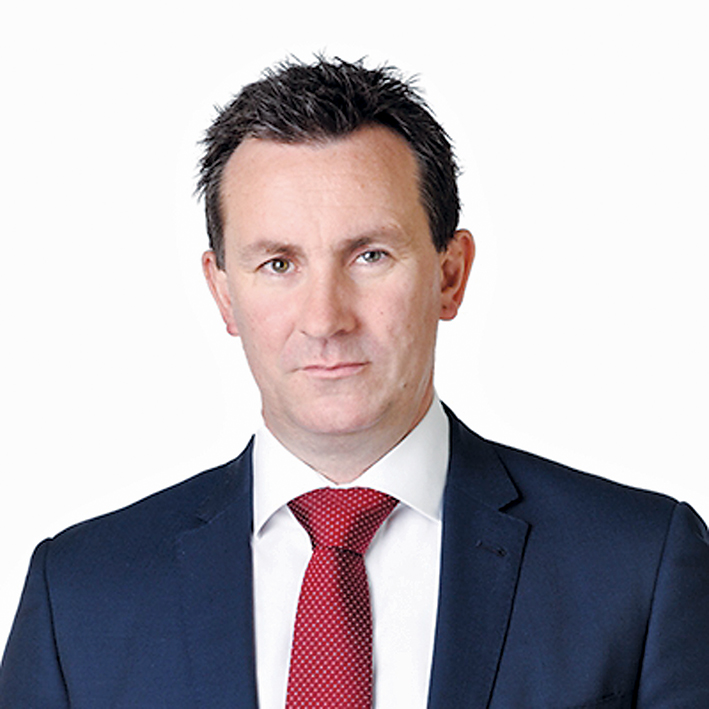 Mr Cowie says the changes to staffing levels and the organisational structure will “deliver enhanced service to the community”.

In a statement issued on Thursday Mr Cowie said he had identified a number of changes “to better align shire operations and deliver efficiencies and savings”.

The mayor, Cr Bev Colomb, said councillors were “supportive of Mr Cowie’s work on identifying efficiencies, streamlining processes and most importantly, all aspects of customer service”.

Mr Cowie took over the shire’s top job in December last year, succeeding Michael Kennedy who had been CEO for nearly 15 years.

Under the Local Government Act Mr Cowie has one year within which he can make interim appointments.

When Mr Cowie took over the shire had a full time equivalent staff of 663 and he says there is “no target for staff reductions or final staff numbers”.

“Since my appointment I have spent a lot of time meeting with members of the community and others in the local government sector looking at how we can be the best, most efficient organisation possible,” he said.

“As a result, I have identified a number of opportunities to better align operational activities which will deliver significant efficiency gains and tangible cost reductions.”

With 19 positions already made redundant and new people hired, Mr Cowie has warned his proposed “new arrangements” will “impact on a number of existing positions”.

The latest round of redundancies has seen the shire’s recreation and leisure department cut from 12 to three.

Mr Cowie said he will consult with the shire’s employee consultative committee and unions.

“As a result of the new arrangements, a number of existing positions will be impacted and we are following all the appropriate steps to consult and engage with those affected staff,” Mr Cowie said.

“There will be some opportunities for redeployment, but ultimately a number of existing positions will no longer be required under the proposed new, streamlined arrangements.”

Changes foreshadowed by Mr Cowie include:

The community events team will join the economic development unit, while recreation planning will be added to the infrastructure strategy and project delivery teams.