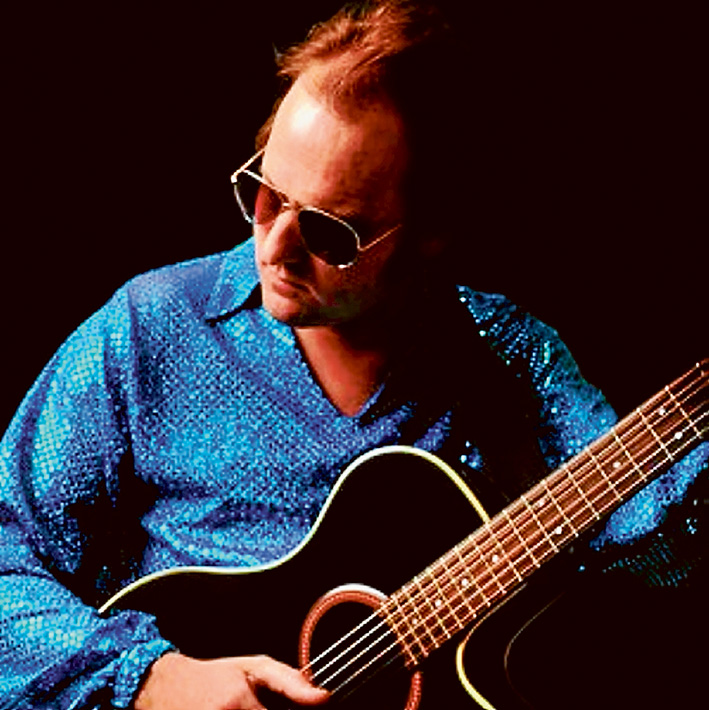 Hear Neil Diamond’s legendary Hot August Night album in its entirety – one of the best-selling albums in Australian music history – 1 in 3 homes has a copy!

The show also features interesting stories about how the songs were created, and of Diamond’s dark journey from being a struggling Brooklyn poet, to becoming one of the worlds most loved performers.

As well as being a celebration of Diamond’s greatest hits, Hot August Night and Me, offers its audience so much more.

in your Arms), and has a background worlds apart from Diamond’s New York upbringing in the ‘Tin Pan Alley’ days of Broadway.

Finley’s is the world of cobbled streets, terrace houses, and a show business grounding won out of the gritty working men’s clubs in Lancashire, in the North of England.

Hot August Night and Me will be at Frankston Arts Centre on Friday 7 August at 8pm.