All night weekend trains on way 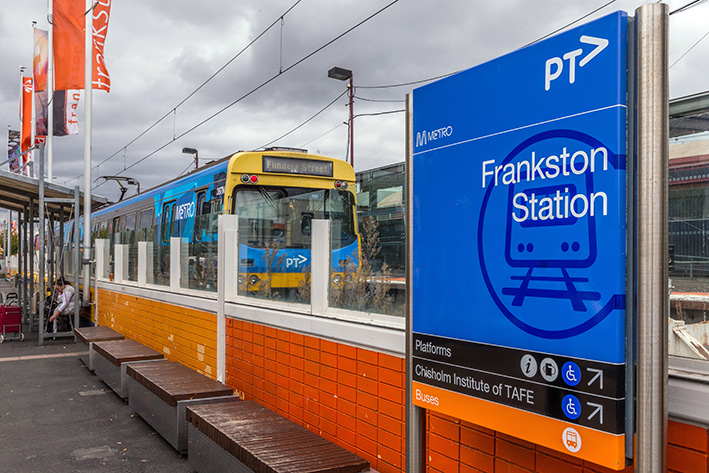 WEEKEND train services will run all night on Friday and Saturday nights on the Frankston line from January next year as part of a public transport trial announced by the Labor state government.

“A world-class city deserves 24-hour public transport. It’s good for our economy, for shift workers and for people who want to get home safe after a night out,” Ms Allan said. “People who live in the outer suburbs and regional areas shouldn’t have to miss out on Melbourne’s vibrant night life. This trial is about giving them a safe and affordable way to get home.”

The last train to Frankston from Melbourne on Friday and Saturday evenings currently leaves Flinders St Station at 1.05am. Metro Trains will run services every hour all night from Flinders St Station to suburbs and regional areas as part of the trial, dubbed ‘Homesafe’, but Mornington Peninsula residents will miss out on overnight train transport at weekends with the Stony Point line not included in the 12-month trial.

The Homesafe trial was a pre-election promised made by Premier Daniel Andrews before winning government.

The Andrews government confirmed last week that the trial will cost $83.6 million and not $50 million as previously advised before last year’s state election.

The government’s announcement of the Homesafe trial stated: “Exact timetable details will be worked out with Public Transport Victoria and system operators” and “a revamped and improved night bus network” will provide services from train stations including Frankston.

The state government did not respond to questions before deadline about when and where night-time buses would travel from Frankston train station.