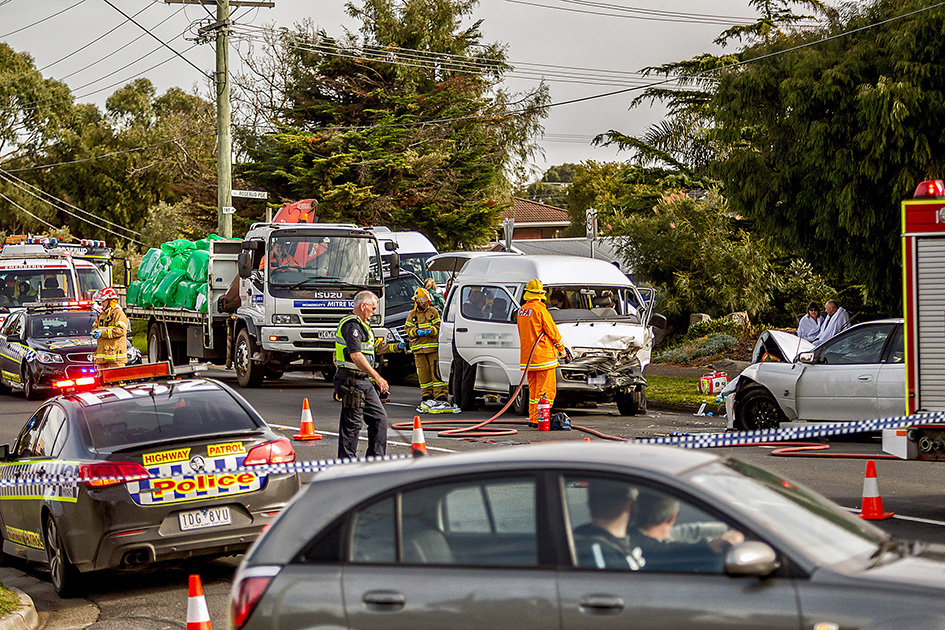 A second woman has died following a collision involving a car and mini bus in Rosebud earlier this week.

The 91-year-old Rosebud West woman passed away last night at The Alfred hospital.

The woman was a passenger on the bus.

The collision occurred on Eastbourne Road shortly before 9.45am on Wednesday, 12 August.

It’s believed a white Holden Commodore travelling east collided with a mini bus heading in the opposite direction.

An 88-year-old Rosebud West woman, who was a passenger on the bus, died at the scene.

The driver of the Commodore, a 23-year-old Coburg man, remains at Dandenong Hospital under police guard.

Detectives from the Major Collision Investigation Unit are investigating the collision and would like to speak to anyone who witnessed the incident.

Anyone with information is urged to contact Crime Stoppers on 1800 333 000 or make a confidential report at www.crimestoppersvic.com.au