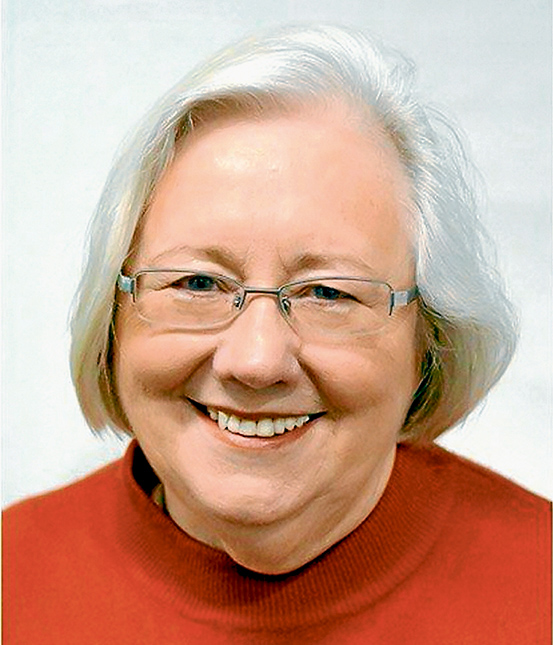 THE granting of medical leave to Mornington Peninsula Shire councillor Lynn Bowden last week has sparked claims councillors are under too much pressure and operating in a stressful, unhealthy environment.

Last week Cr Bowden was given leave after suffering a health scare that her husband Ron Bowden, a former state MP, says may have been caused by work stress when he spoke to The News last Thursday night.

Cr Graham Pittock had earlier told The News that councillors were operating in “an unhealthy environment” and had too much work. “We’re expected to read vast amounts of information; it’s getting out of hand,” he said.

The claims may attract cynical responses from the community but councillors have experienced major stress levels in recent times due to:

Rumours about Cr Bowden have been swirling around for months after the Bowdens bought a holiday house in Perth but the claim that she had been “commuting” between the peninsula and Perth was scotched by Mr Bowden late last week.

“We spent three weeks in Perth in late January before the council resumed after the summer break and have not been back since and have no plans to return,” he said. “My wife has had two serious chest infections since then, which included a stay at Frankston Hospital.”

He said she was a lifelong asthmatic.

Mr Bowden said Cr Bowden had been working very hard – up to 60 hours a week – under pressure. She had become ill recently and doctors thought she had suffered a small stroke but test revealed this was not the case but her condition remained undiagnosed and more tests were being done.

“She is her normal self; bright and alert, walking and talking but has been advised to take it easy so the symptoms do not return,” he said.

Cr Bowden has missed seven of the past 14 council meetings including two at the start of the year, two in April, and three between mid-July and last week when she was ill and spent several days in Frankston Hospital.

Cr Pittock has missed three meetings this year, two in March and one in May when he was on holidays interstate or overseas. The Dromana resident recently represented the shire in Ireland at his own expense when he visited Dromana House in County Waterford for the 800th anniversary, keeping alive the loose connection between the two Dromanas.

Councillors Andrew Dixon, Hugh Fraser, Tim Wood, David Gibb and Anne Shaw have all missed one meeting this year, mostly through illness, and the mayor Cr Bev Colomb has missed two meetings, in May and July. For one she was in Canberra for a local government conference.

On Friday afternoon, the shire announced on its website that Cr Bowden had been granted leave of absence “from August 10 until October 10 due to medical reasons”.