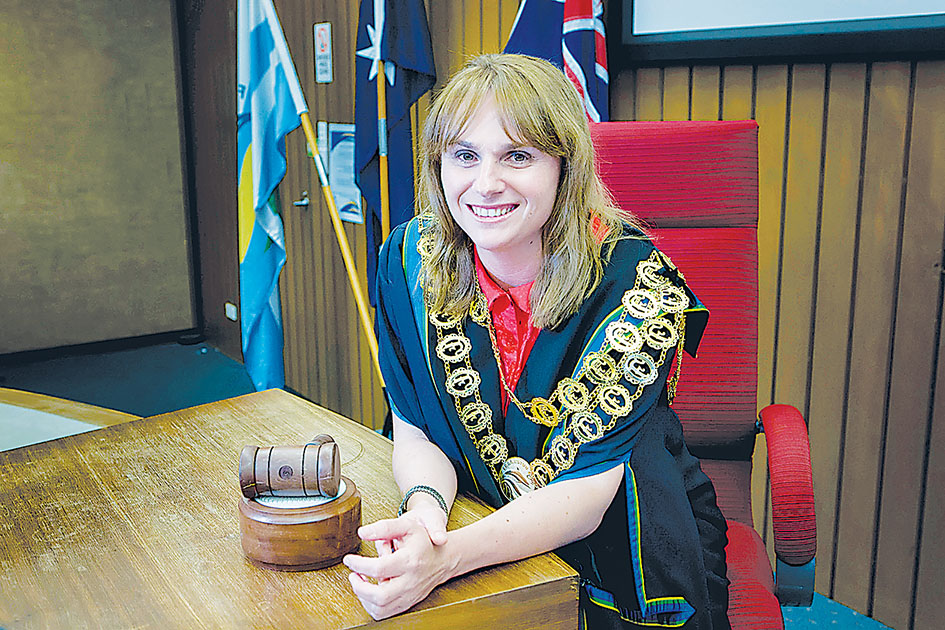 COUNCILS have decided there is strength in numbers with the launch of a South East Melbourne Group of Councils regional plan to push the region’s case for business investment, jobs and more education opportunities.

Frankston mayor Cr Sandra Mayer has been elected chair of the SEM Group of Councils for a 12-month term until November on a rotational basis.

She said the four-year regional plan brings together seven municipalities to find common ground to collectively lobby federal and state governments and the private sector to invest in the South East Melbourne region.

“The South East Melbourne region is welcoming around 120 new families each week, with our population expected to pass one million by 2030, and this means we need the state government committing to infrastructure and job-generating projects now,” Cr Mayer said.

“The Mornington Peninsula and Phillip Island are two of Victoria’s premier destinations, while 30 per cent of all shipping containers from the Port of Melbourne end up in South East Melbourne, so development linked to tourism and shipping are certainly areas we will be pushing hard, including the Port of Hastings expansion.”

The chances of a container port at an expanded Port of Hastings, pushed by the previous Coalition state government, seem remote, after the Andrews government agreed to a “no compete for at least 50 years” clause in a plan to lease the Port of Melbourne.

The state government has instead earmarked Hastings to be used as a “bulk” port, adding processed brown coal to the existing trade in petroleum products and natural gas.

Despite the government stance, the south east councils hope the plan for a container port at Hastings is not completely dead since they see the project as a boost to business in the region.

Infrastructure Victoria has been tasked by the state government with investigating whether a container port at Hastings or Bay West near Geelong is most practical.

Delays in rolling out high-speed broadband internet services have also been identified in the plan as “an impediment to economic growth”.

Other aims of the regional plan include:

The plan is pushing for the establishment of “a regional boating facility” in Frankston despite Frankston Council CEO Dennis Hovenden admitting a boating marina at Olivers Hill is a lower priority than other infrastructure projects.

Tourism is also been pushed as a growth industry for Frankston and the Mornington Peninsula as part of the regional plan.

Shire business development team leader Tania Treasure said “the summit is a great economic benefit to our region, attracting 120 delegates from throughout Victoria to our region at a time of the year that is traditionally quiet for our tourism industry”.

Ms Treasure said council representatives visited tourism businesses during the summit held on 12-14 August to learn about “best practice in managing and operating a visitor information centre and trends in servicing our visitors”.