Young musos battle it out 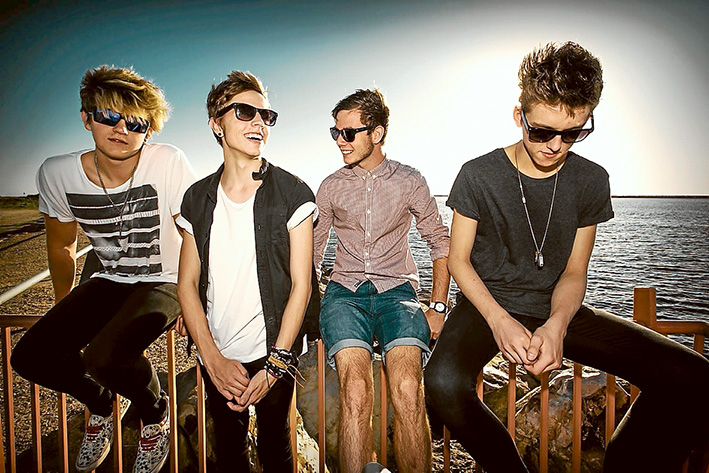 Local bands The Illusionals, The Elements, Jebusology, LuVibe, End Hope, Break the Lines and Shmegma have been selected to compete, with the winners having the chance to compete in the regional finals as well as win prizes.

The bands could be the next big things on the peninsula’s music scene. Radio station 98.7 FM will broadcast the event on local community radio.

This annual band competition is targeted at young people on the Mornington Peninsula and is part of the state-wide Push Start Battle of the Bands, funded by the state government’s Freeza program.

The event is a fully supervised with no drugs, smoking or alcohol and no pass outs.