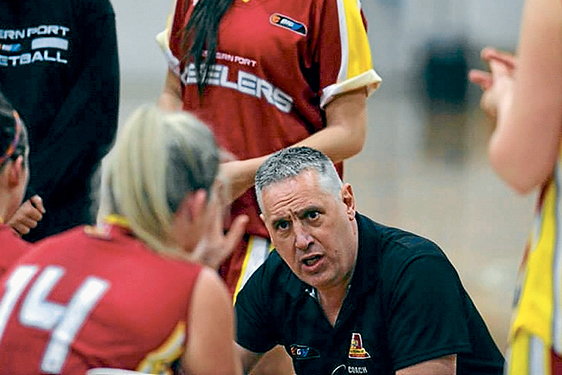 Jacobson came on board before the 2015 campaign and steering the team to just missing out on finishing inside the top five.

The team fell one game short of playing finals with nine wins and11 losses in its first year in Division 1.

Jacobson previously coached Frankston’s SEABL teams and was head coach for 24 years of Victorian championship sides in the VJBL – from under-12s to under-20s boys and girls.

“The challenge next season is to take the next step and play in the finals series after coming so close in 2015,” Jacobson said.

“We have a strong core group of players from this season’s winning team already committed, along with some incredibly talented new players joining the program.

“There are still key positions available in the squad for the upcoming season and we are keen to provide an opportunity to anyone who believes they have what it takes.”

Western Port juniors and CBL players are specifically invited, but the session is open to all interested players.