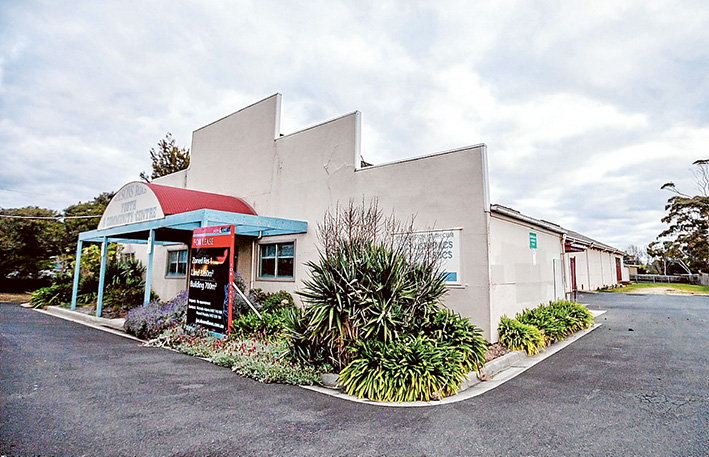 The project would include 28 apartments, basement car parking, vegetation removal and “associated works”.

Clarke and Sons bought the old youth club hall and land from the shire for $2.1 million at an auction in mid-2014. The council made the decision to sell the property in 2011.

More than 100 people attended the sale but it went ahead under a cloud as residents and neighbours made a last-ditch appeal to the shire, calling for it to retain the building as a public facility.

One resident reportedly said the centre had been a part of the community for decades. Residents had donated money to buy it for community use.

The old hall was once the home of Peninsula Post and later a Hickory women’s garment factory established by Bernard Dowd, who owned historic property Craigielea on the corner of the Esplanade and Craigie Rd at Mt Martha. (The house was built in 1863 for the head of Scotch College, Dr Alex Morrison. It was also later owned by Norman Myer of Myer emporium fame, who sold it to Mr Dowd in 1946.) Clarke and Sons director Julie Clarke said it was hoped to start construction at 128-130 Wilsons Rd next February.