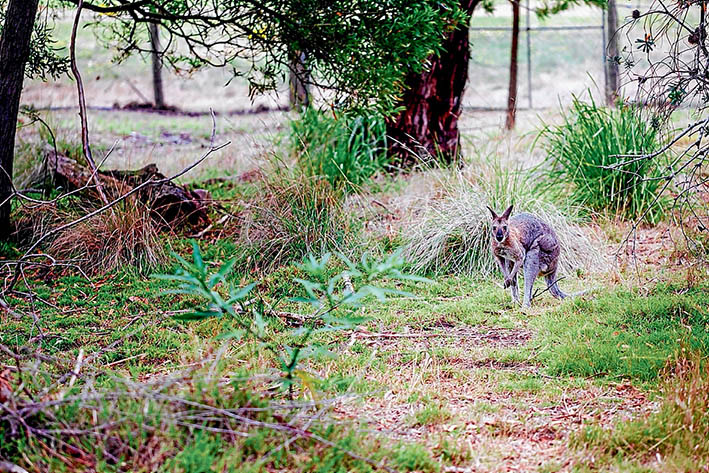 Mornington Peninsula Shire rangers closed the sanctuary to the public on 25 August and it is expected to reopen on Monday 23 September.

Park staff are making a determined attempt to rid the sanctuary of rabbits, which have existed inside the predator-proof fence since it was erected.

Several attempts have been made in recent years but this effort is the most comprehensive with eradication techniques including filling in burrows to force rabbits into the open, allowing members of the Sporting Shooters’ Association to cull them at night (more than 130 killed so far) and other techniques, with attention given to meeting various codes of practice.

A shire spokesman said it was hoped the project would completely eradicate rabbits in the sanctuary with an end goal of “having a new conservation approach involving a focus on native Australian threatened species”.

If the cull goes well, the sanctuary could be opened before 23 September, the spokesman said.

Walks outside the sanctuary are unaffected. They include Balcombe Creek Walkway (which continues under the Nepean Highway bridge to Balcombe Estuary); the Harrap Creek Walk, which links to other walks and continues to Civic Reserve in Dunns Rd; and a short walk along Stockleys Creek.