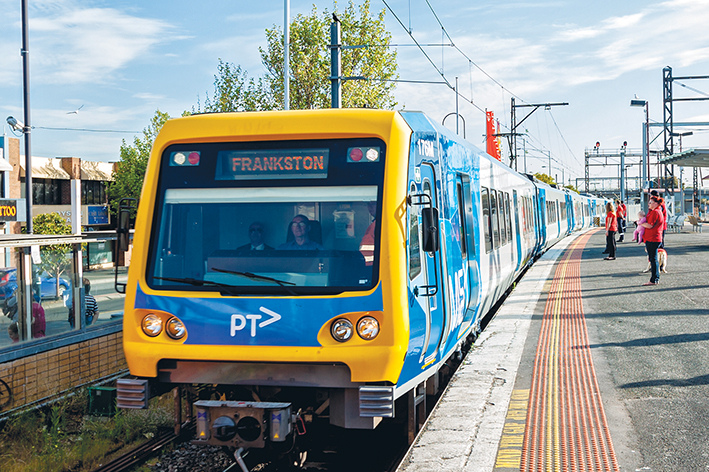 Metro Trains plans to lower boom gates at several level crossings for longer times, including “the majority” of those on the Frankston line, to maintain safety at road and rail intersections since the X’Trapolis trains have quicker acceleration than existing trains.

Boom gates could be lowered for up to 15 seconds longer before any train approaches a level crossing on the Frankston line for safety reasons.

The crossing timing is specific for each level crossing and needs to be assessed individually, but generally boom gates will go down between one and 15 seconds earlier,” Ms O’Connor said.

“The reason for this is to ensure the safe operation of the level crossing for road, pedestrian and rail users.”

She said “the majority of level crossings along the Frankston line will be affected”.

Metro says all boom gates will close for longer periods “in a staged approach” by mid-November.

The Labor state government has promised to remove eleven level crossings along the Frankston line, by separating road from rail, within eight years.