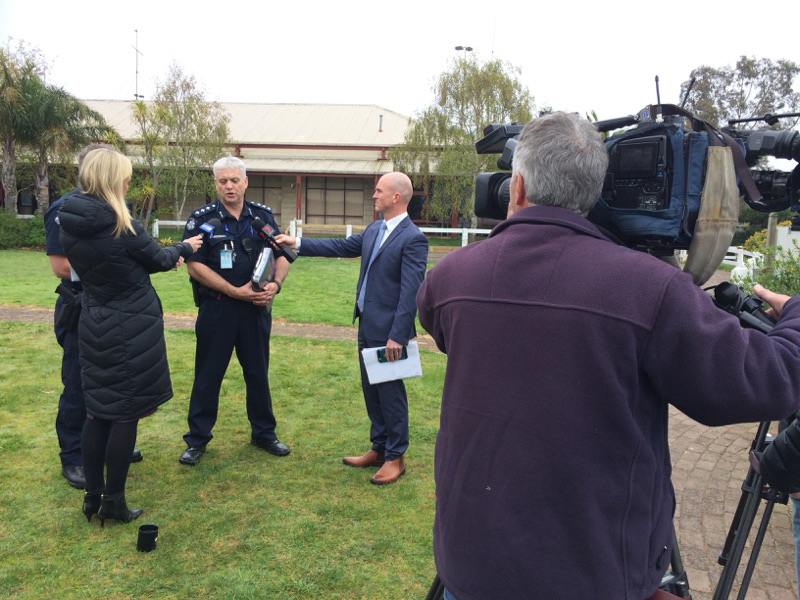 Police are investigating the circumstances after a 53-year-old Koo Wee Rup man died while on a fishing trip this morning.

Investigators have been told that two men aged in their 50s set off from Tooradin in a fishing boat.

It is believed one of the men went to the side/rear of the boat and fell into the water.

The other man jumped in to save the man but was unsuccessful.

A passing boat located the pair in the water between French Island and Tooradin around 3.20am.

They were brought to shore at Hastings with the surviving man from Tooradin suffering hypothermia.

He was taken to hospital and police will prepare a report for the Coroner.