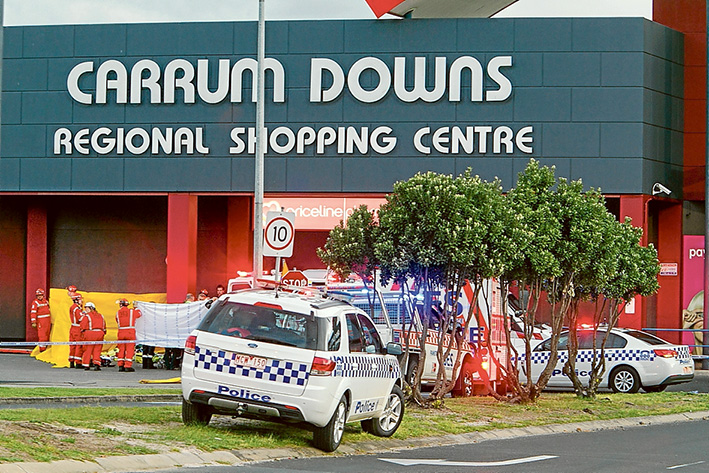 FRANKSTON Council has urged people to report anyone illegally riding a monkey bike on public roads or footpaths in the wake of the death of 34-year-old mother of two Andrea Lehane after a collision at Carrum Downs Shopping Centre last Wednesday.

“This will affect so many lives. Our hearts go out to her friends and family through this difficult time,” Frankston mayor Cr Sandra Mayer said.

“Prior to the decision, these unregistered motor vehicles were increasingly becoming an issue, due to growing residential noise complaints and frequent use on footpaths, parks and carparks,” Cr Mayer said.

“They were also driving illegally on the road, posing a danger to other road users and pedestrians.”

Frankston Council is currently holding 10 monkey bikes, eight of which were seized by police in the past 12 months.

“Council also has the power to destroy seized unregistered motor vehicles – however we do allow a reasonable amount of time for them to be collected before we destroy them,” said the Mayor.

“We also plead with parents to refrain from buying unregistered motor vehicles for children in suburban areas. Children are not aware of the road rules and pose a potential risk, not only to themselves, to other community members.”

Anyone with hoon complaints or information related to the Carrum Downs fatal incident, can contact Crime Stoppers on 1800 333 000 or at crimestoppersvic.com.au